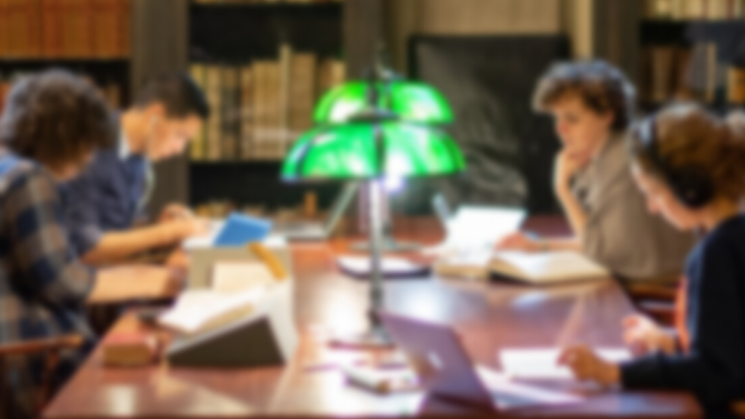 The JCB is delighted to announce fellowship awards for 2022-23. Fellows will be working on the extraordinary range of research projects that the JCB’s extraordinary collections support; from 16th century Indigenous language materials to the early 19th century Caribbean, across, around, and along the early Americas our fellows are exploring the depth of JCB materials from fresh perspectives.

We are excited to welcome these fellows to Providence, both in person and in our virtual spaces, as we begin a new year with new programming, and new collaborative potential. We’re also pleased to welcome fellows from our own Brown University campus, including our first faculty sabbatical support fellow and our joint postdoctoral fellow with the Center for the Study of Slavery and Justice. Bringing together those who seek and who will share knowledge about the critical study of the early Americas, as we are poised to open our renovated front doors and digital space, the JCB looks to a dynamic year ahead.