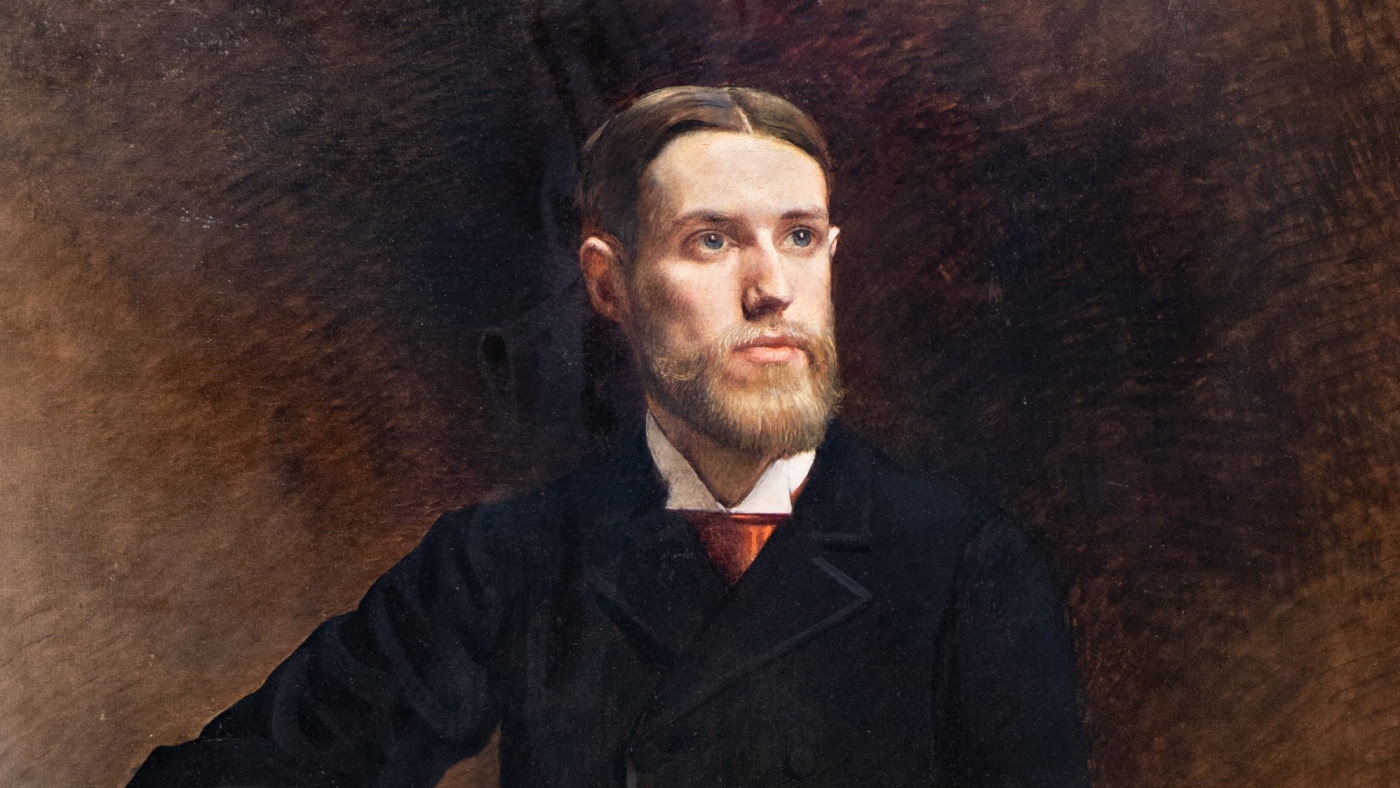 When the son of John Carter Brown (John Nicholas Brown II, shown above) died on the first of May, 1900, his January 29, 1898 will stipulated that his father's "Bibliotheca Americana" was to be granted in perpetual trust "to a Board of Trustees, or to a Corporation specifically organized therefor, or to some College, University or other institution in said State of Rhode Island, or in any other of the United States, competent in the law to receive and hold the same.” Effective December 30, 1901, two trustees of John Nicholas Brown's estate determined that the Brown University Corporation would receive JCB's collection in perpetual trust, with the fiduciary duty to care for and maintain the JCB as a separate library with its own assets. The JCB was set up as its own collection, in a building specially constructed to receive it (inaugurated in 1904), and with a substantial endowment exclusively for the purposes of maintaining, growing, and supporting the Library’s collection.

Today, the Library has a positive and symbiotic relationship with the University on whose campus it sits. It pays the University an administrative fee for the services it receives, hosts public and University events when those activities align with the Library's mission, and benefits regularly from the traffic of University students, staff, and faculty who frequent the building just off the Main Green to hear lectures, attend concerts, and consult the collection.