"Those who first invented and then named the constellations were storytellers. Tracing an imaginary line between a cluster of stars gave them an image and an identity. The stars threaded on that line were like events threaded on a narrative. Imagining the constellations did not of course change the stars, nor did it change the black emptiness that surrounds them. What it changed was the way people read the night sky."
— John Berger

If the library is the cosmos, and books are the stars that fill it, then readers are celestial observers. Like ancient astronomers gazing at the sky, early modern readers created constellations with their ideas – as we do today. With curators Thomas Haddad and Nydia Pineda as our starry messengers, the John Carter Brown Library presents Constellations: Reimagining Celestial Histories in the Early Americas with nearly 90 books, maps, and prints from the JCB’s collection. Both a history of the early American heavens and a study of those communities who interpreted the firmament above them, the exhibition takes as its premise the idea that books in a library collection, like constellations, can acquire meaning through unexpected groupings, unstable connections that testify to the distinct meanings that the heavens revealed in the Americas, for the Americas, and from the Americas.

See below for associated activities and events 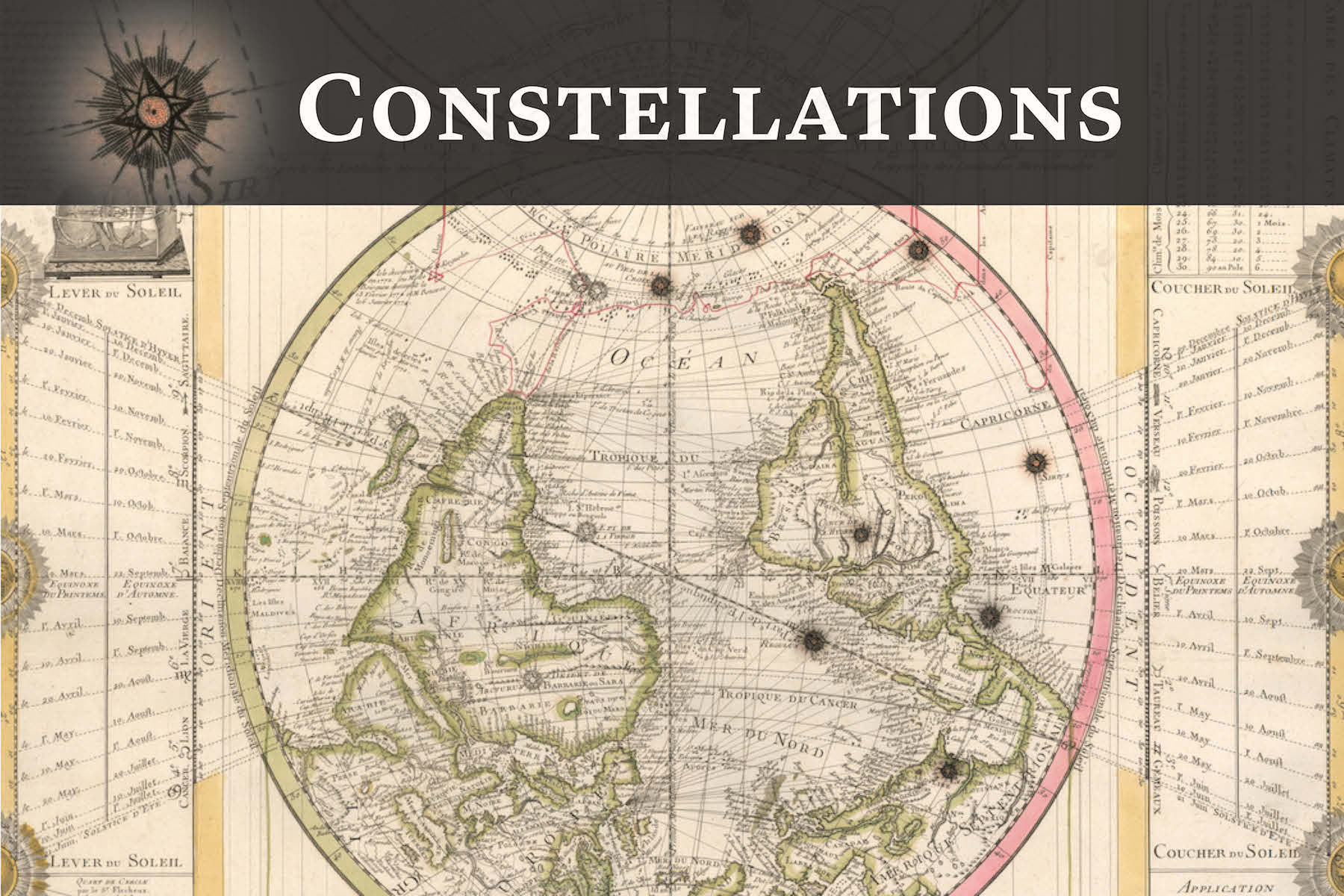 What are we talking about when we talk about the history of astronomy in the Americas? 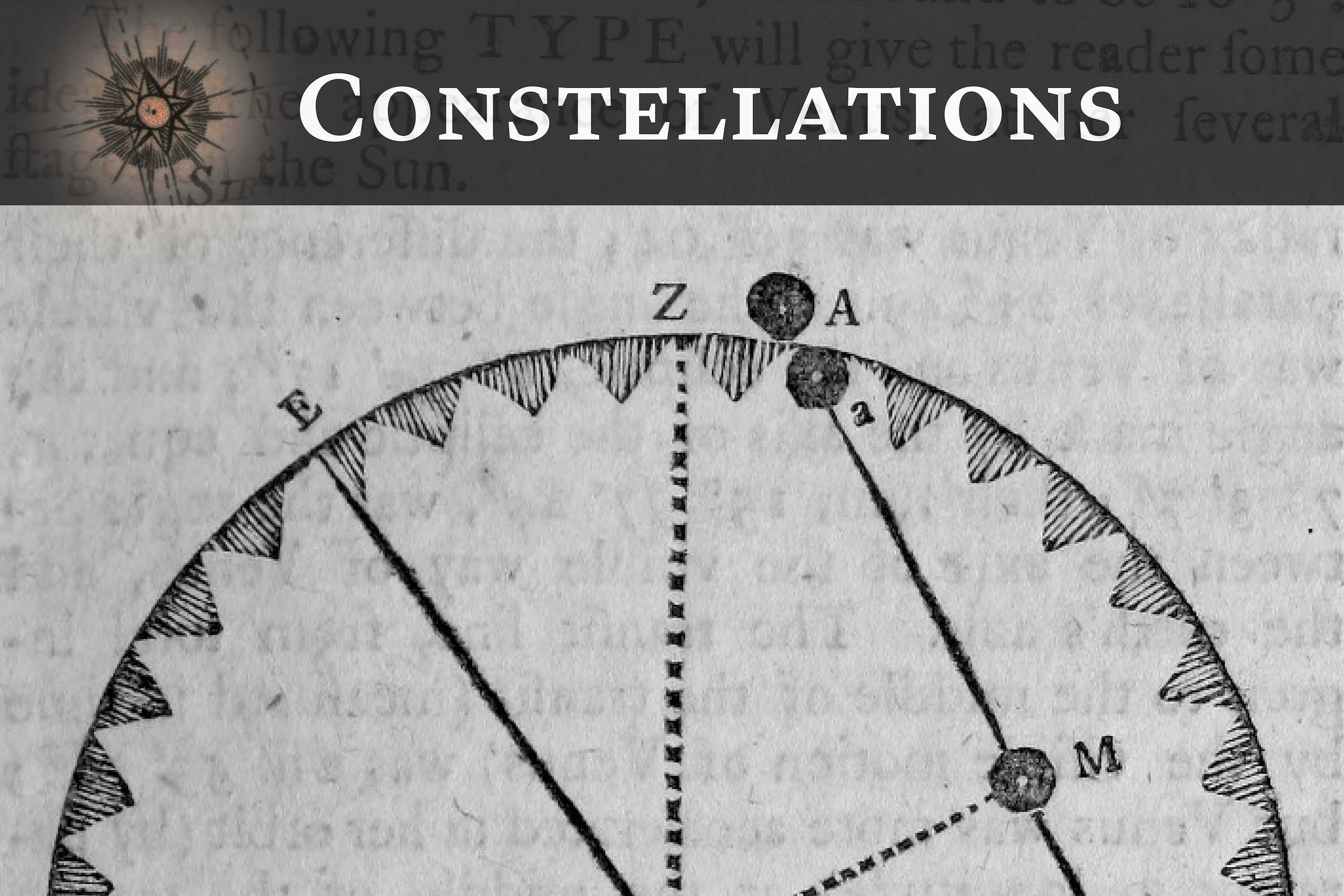 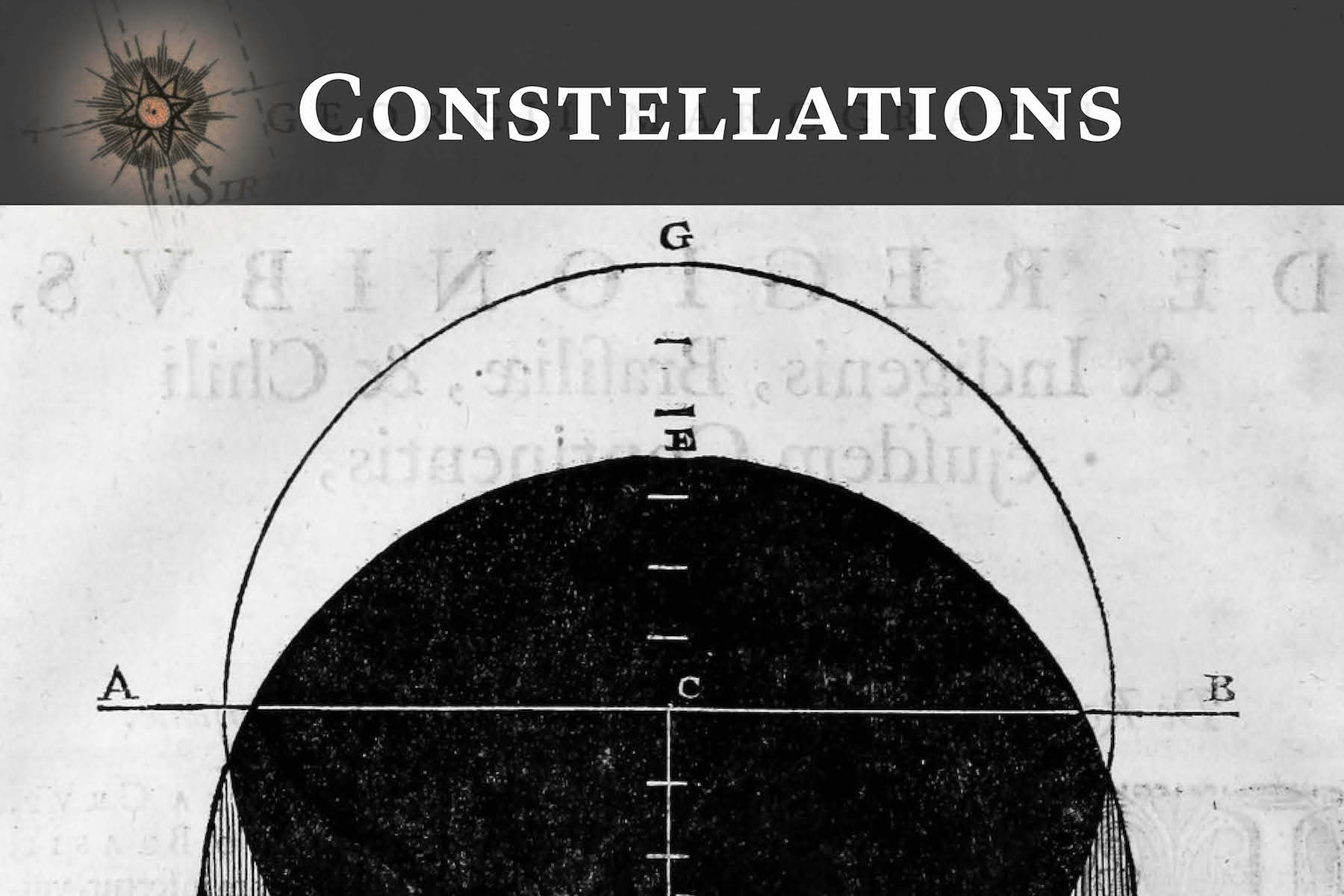