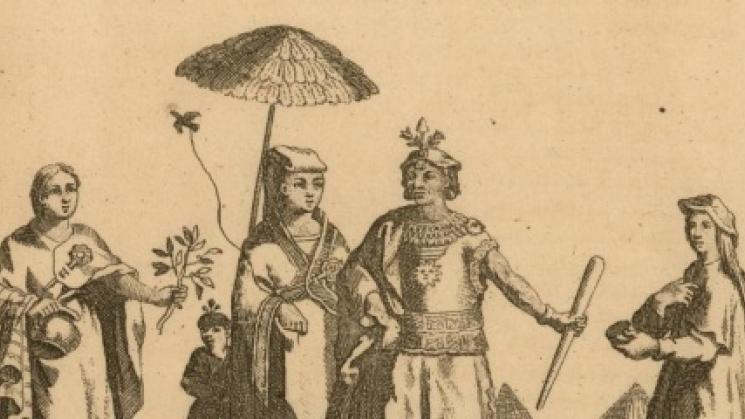 Since the early decades of the sixteenth century the colonial Indian elite received recognition of its privileges as descendants of their former kings and queens by the Spanish Crown. Armed with a plethora of early decrees of nobility, individuals as well as entire lineages, having been granted noble-status in the colonial world, prospered as urban merchants, kurakas and land owners. But what was the role of Inka women, both pre-Hispanic and colonial, in shaping the natives' concept of nobility? And to what degree those roles adapted from one historical context to another? Through a rigorous analysis of pre-conquest and colonial narratives as well as key moments in the history of colonial Peru, this talk examines Inka women's place in Andean cosmology that contributed to the preservation and reproduction of a colonial caste of noble Natives and mestizos whose authority rested in the combination of their material possessions, their cultural capital, and their constantly asserted and performed illustrious ascendancy for over two centuries.