Frames that Speak: An Introduction to Cartographic Cartouches 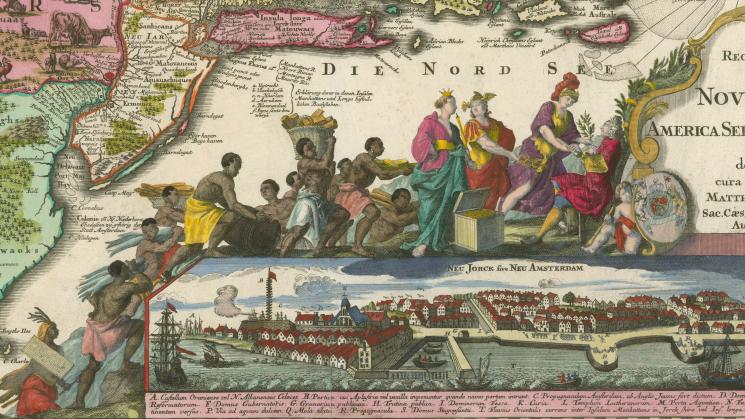 The decorative frames, or cartouches, on maps were an important cartographic design element from the fifteenth to the nineteenth century, and continue to be used on twenty-first century maps. Although cartouches are one of the most visually engaging elements on maps, and despite the fact that it is often through the decoration of the cartouche that the cartographer speaks most directly to the viewer, revealing his or her interests or prejudices, there is no detailed study of them, no discussion of their earliest history or development, and no attempt to interpret the symbolism of a large number of them together. This lecture will present the early history and development of cartouches, examine some of their sources, and explain the symbolism of several remarkable cartouches in detail. 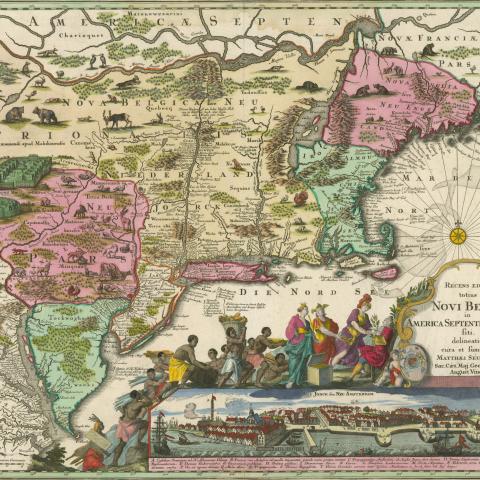