How We Make Our Library Grow 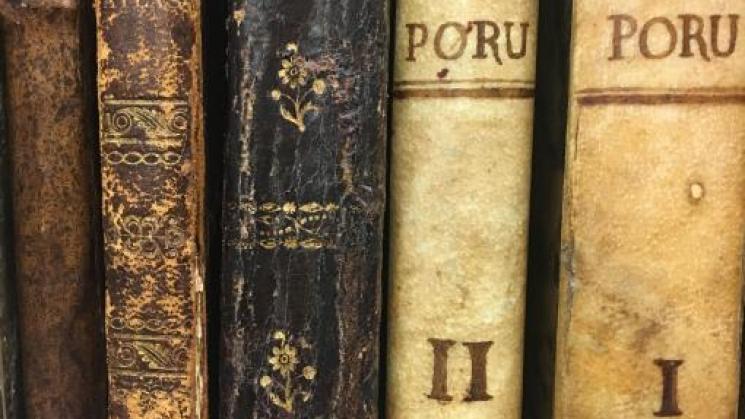 The prized collection of maps, books and manuscripts housed at the JCB is significantly larger today than it was when the Library opened its doors to the public in 1904. By growing its collections each and every year, the Library has amassed more than 50,000 books and a dazzling array (though smaller in number) of maps and atlases. During the past year alone, the Library has acquired: the opening prayer, or oration, delivered on the occasion of the first public library opening in Uruguay (which describes libraries as a place that brings together “the most sublime geniuses of the literary sphere”); a set of epistles, from 1667, of Dutch polymath and humanist Caspar von Baerle (aka “Barlaeus”), who also wrote an important history of Brazil; a manuscript account of the Treaty of Madrid (1750), delineating the extent of Portugal and Spain’s respective empires in America; and several early texts on American agriculture, among them a Spanish translation of a French treatise on coffee (and how to take full advantage of its fruit) and another that outlines the use (and abuse) of tobacco. Through an engaging show-and-tell of new acquisitions, members of the Library staff will show how these rare materials reshape the Library’s collection item by item and how they expand the reach of scholarship on the early Americas.