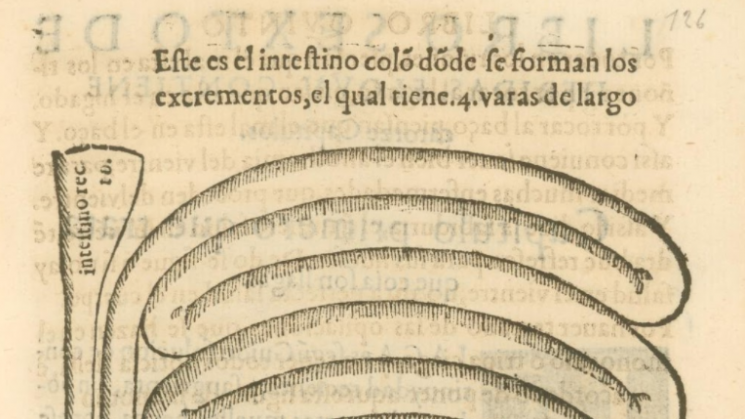 This virtual collaboration session aims to sketch the limits of a normative notion of the body in print texts written by medical authors in Mexico during the last third of the sixteenth century. A close examination of these materials, whose authors tried to reconcile their lived experiences in the Americas with careful and selective readings of European sources, shows anatomy and physiology locked in what can be described as a colonial paradox. Anatomy would find accumulating evidence of a repeating body template whose structures and behaviors seemed largely unaffected by a patient's ethnic background, whereas physiology opened a discursive space in which to argue (albeit in an inconsistent manner) for the purportedly measurable and differential potential of European, Indigenous and African bodies. Our conversation will consider to what extent these debates on the page reflected actual practice, drawing on evidence within the texts themselves, archival materials, and hopefully additional sources suggested by fellows joining the session.