Navigation and Narrative: The Epic Seas of Luís de Camões 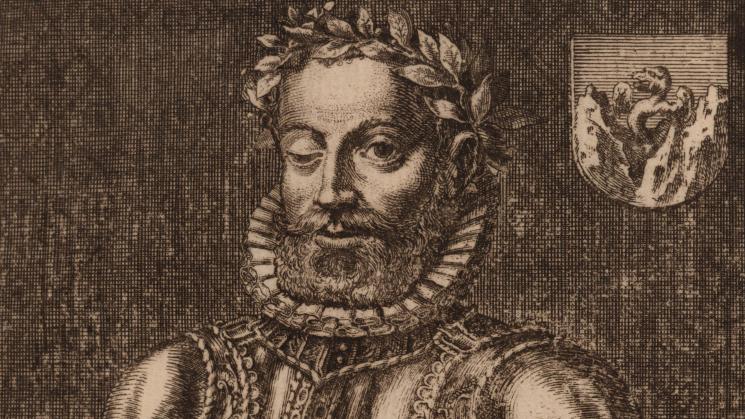 The John Carter Brown Library invites you to the Vasco da Gama lecture by Josiah Blackmore, a scholar of Iberian literature and culture and medieval and early modern Portuguese writing and Professor of the Language and Literature of Portugal and Chair of the Department of Romance Languages and Literatures at Harvard University.

“Navigation and Narrative: The Epic Seas of Luís de Camões” explores the many connections between the epic poem Os Lusíadas (1572) of Portuguese poet Luís de Camões and the culture of seafaring of the fifteenth and sixteenth centuries. Camões drew on a range of ideas and documents produced by maritime enterprise – maps, ships’ diaries, navigational roteiros (rutters), accounts of shipwreck, and cosmographic treatises, to name a few – to narrate his story of the voyage of Vasco da Gama from Portugal to India in 1497-99. The study of navigation and narrative in early modern Portugal and Iberia reveals how oceanic travel as a historical reality influenced perceptions of an expanding, expansive, and aquatic globe.