Ten Things I Learned From Shakespeare 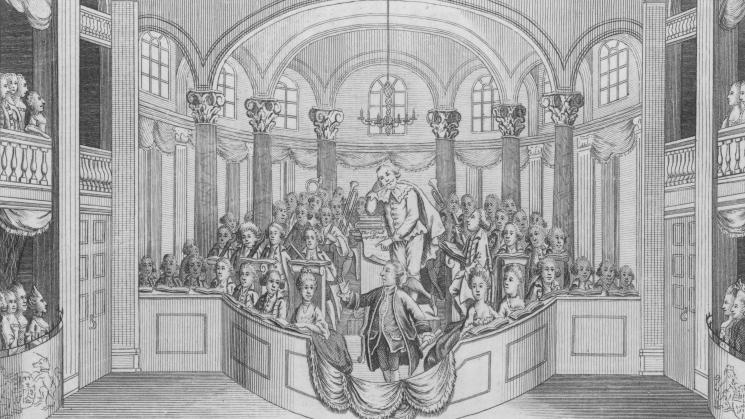 Michael Witmore, Director of the Folger Shakespeare Library, will give an evening lecture titled, “Ten Things I Learned from Shakespeare.” Shakespeare was familiar with “wisdom traditions,” which in the early modern period included the practice of collecting maxims, proverbs and wise sayings. In this lecture, Witmore looks at Shakespeare’s plays themselves as a kind of wisdom literature – presenting ten ideas that can be carried away from his dramatic works and applied to situations we encounter today.

View the JCB’s copy of Shakespeare’s first folio and join us for a reception after the lecture. The lecture is co-sponsored by the John Carter Brown Library and the Department of English and Department of Comparative Literature at Brown University.