Entangled Histories of Empire and Science 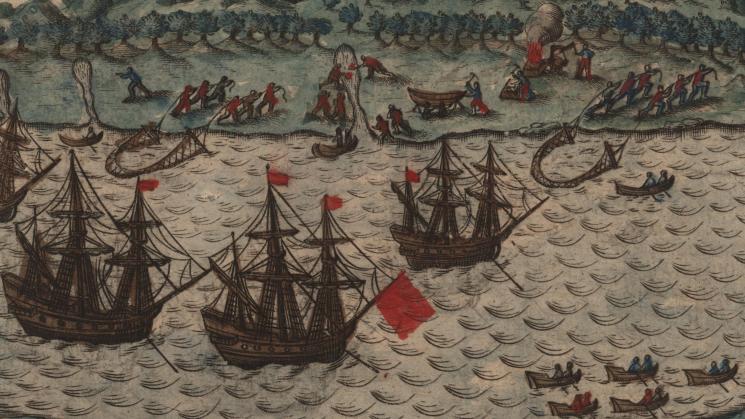 Against the backdrop of the Library’s four-year series on the early environmental history of the Americas, the JCB hosted “Fire and Water: Entangled Histories of Empire and Science in the Early Modern Americas” over three days in September 2017. The Library welcomed early career scholars, joined by JCB Fellows and some forty scholars from the Americas and Europe, to assess the last two decades of historiography related to the history of science. Scholars collectively interrogated how fire and water as material, immaterial, social, cultural, political, and symbolic forces can help us think through the early environmental histories of communities throughout the Americas. The conference was generously supported by the Calouste Gulbenkian Foundation and the Director’s New Initiatives Fund of the John Carter Brown Library. 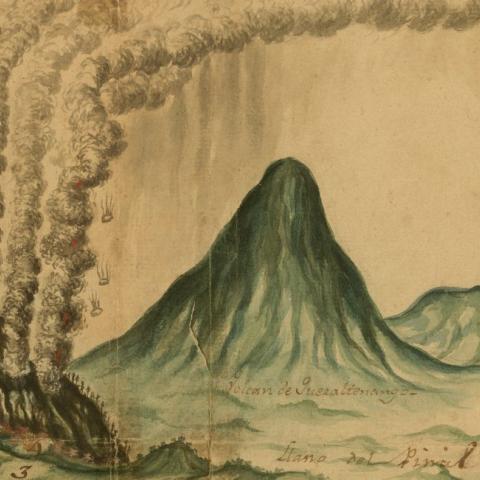 Fire and Water: Entangled Histories of Empire and Science Conference