Watch "The Other Slavery" 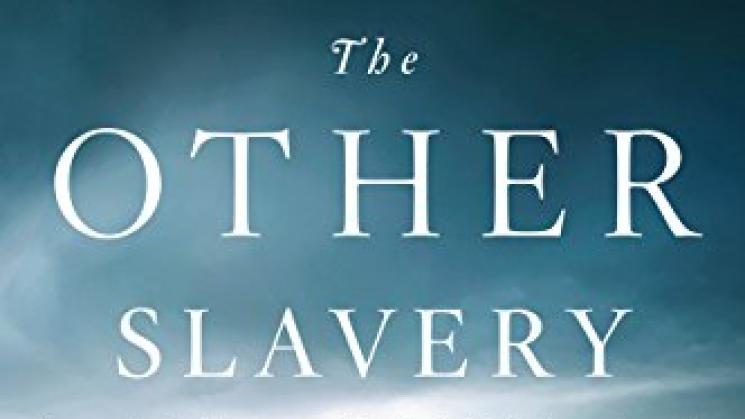 Andrés Reséndez, Professor of History at the University of California, Davis, and author of The Other Slavery: The Uncovered Story of Indian Enslavement in America, delivered the 2017 Maury A. Bromsen Memorial Lecture. The Other Slavery, which won the 2017 Bancroft Prize, examines the expansive system of bondage that enslaved between 2.5 and 5 million Native Americans throughout the hemisphere in the centuries between the arrival of Columbus and the beginning of the 20th century. In contrast to African slavery, which targeted mostly adult males, the majority of these Indian slaves were women and children. Watch the lecture here.