The arrival of Europeans to the Americas dramatically changed societies and the environment on all continents. One of the earliest accounts of these voyages is a letter from Amerigo Vespucci (1451-1512) to his friend and former employer Lorenzo di Pierfrancesco de' Medici (1463–1503). It describes a voyage to the coasts of Brazil (1501-1502) in which Vespucci referred to the newly found territories as a New World, rather than as a new way to the Old World (Asia). Vespucci’s vivid style, focusing on scenes of sexual liberty and cannibalism, made it an immediate international bestseller. The success of the letter eventually led to the naming of the new territories after Amerigo a couple of years later. This Latin edition printed in Paris is traditionally dated 1503, and is considered the earliest surviving edition. Contrary to later editions, the letter does not yet bear the title by which it is more commonly known: Mundus novus or The New World. The JCB holds many exceptionally rare editions of the first European accounts on America, from Columbus to Cortés. 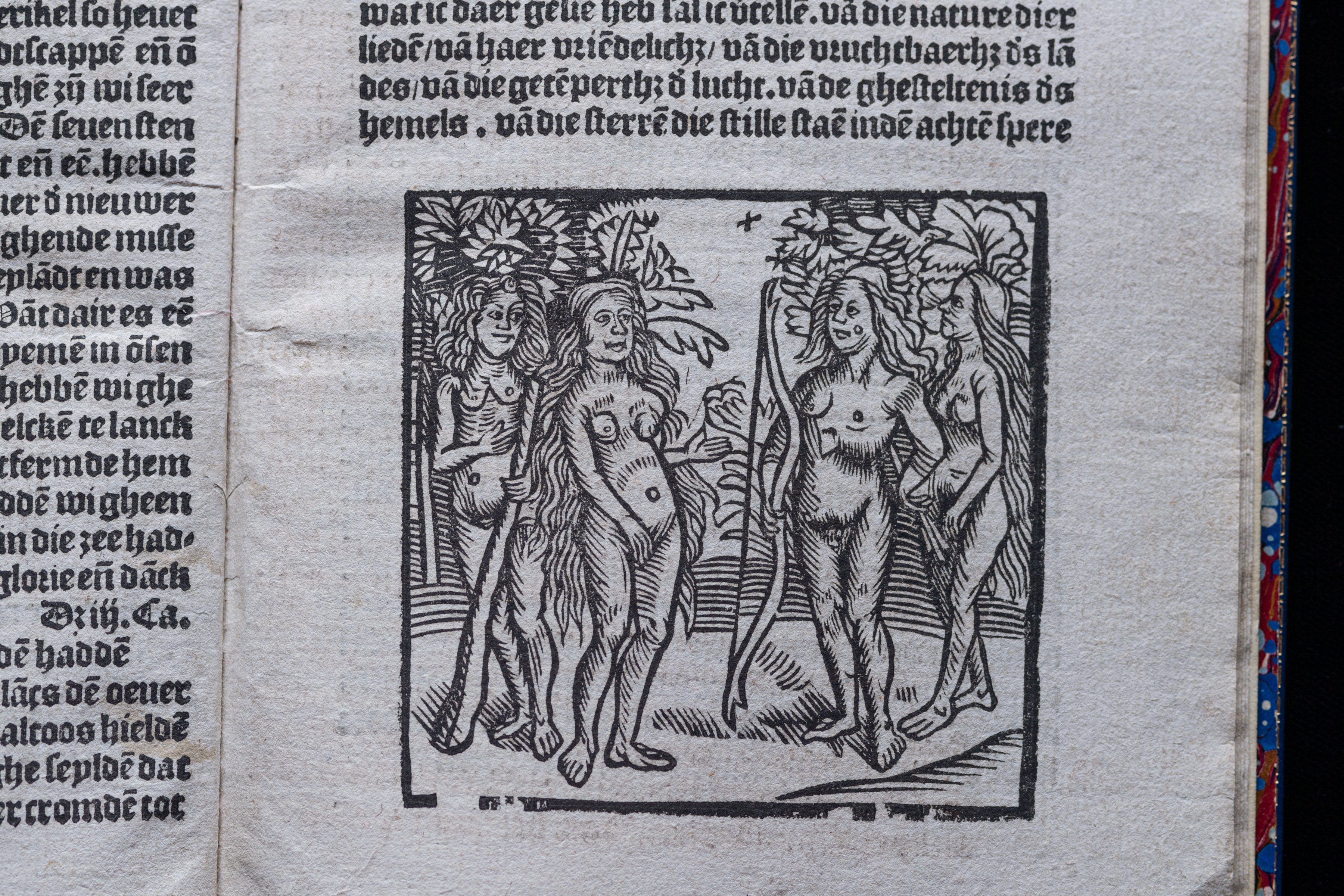