Because of its exactitude and the accuracy of its details, this exceptionally rare 1673 map of Virginia and Maryland ranks amongst the most important printed maps of the early English mainland colonies, alongside John Smith’s 1612 map of Virginia, also in the JCB collections. The map, sold in London by well-known map printer John Seller, was drawn by Augustine Herrman, an empire-crossing draughtsman, engineer, merchant, diplomat and farmer from Bohemia with extensive experience both in the Chesapeake region and the Dutch colony of New Netherland, and was based upon surveys he completed in 1670. It was the map of reference for the region for a century after its production, heavily used, for example, in establishing the Mason-Dixon line in 1763. The map was purchased in 1929 by the JCB, where it is a fitting companion to the Blathwayt Atlas, three maps of which (two manuscript and one engraved) were based upon it. 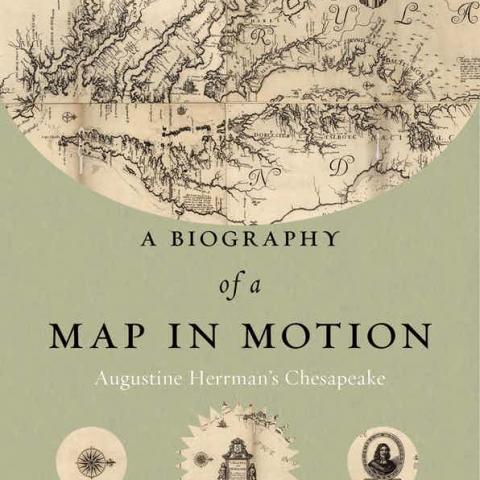 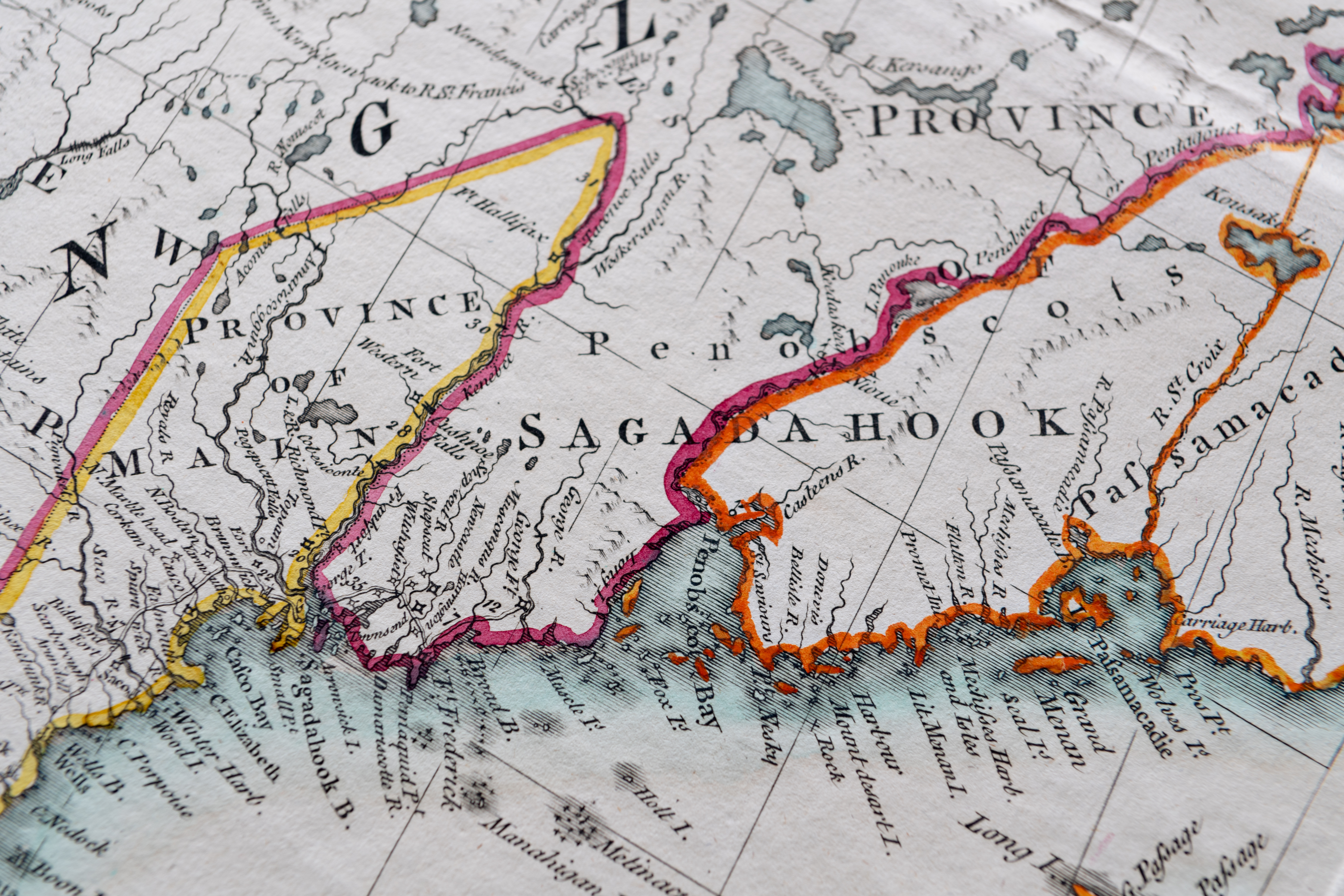 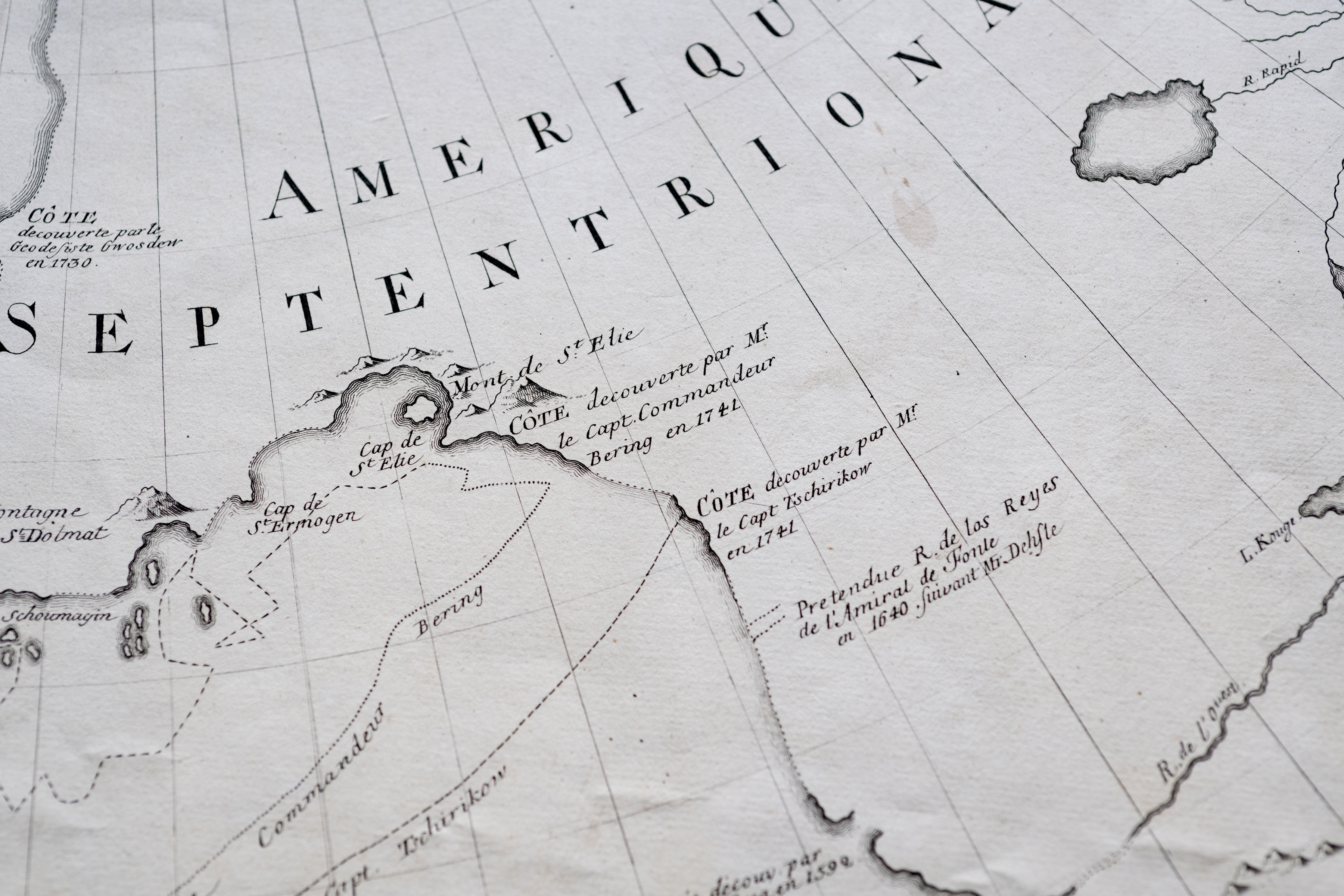