The Atlantic Slave Trade and the Rhetoric of Climate 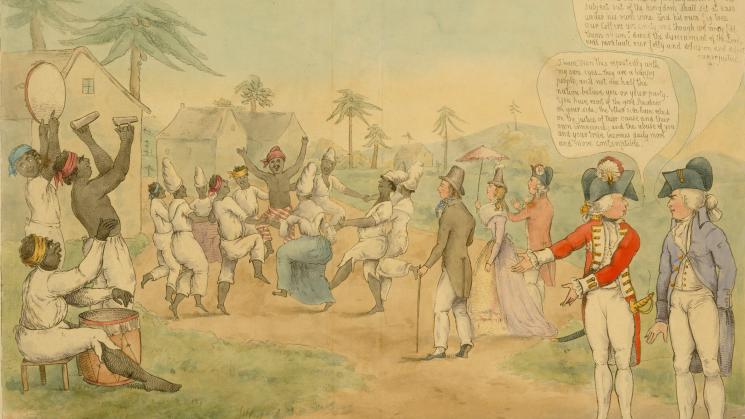 Katherine Johnston (Beloit College), NEH Fellow at the JCB, presents, "The Atlantic Slave Trade and the Rhetoric of Climate." At the end of the eighteenth century, British abolitionists spurred a Parliamentary investigation into the state of the Atlantic slave trade and the conditions of enslaved Africans living in the West Indies. Both slaveholders in favor of keeping the trade and abolitionists arguing to end it published pamphlets advocating for their cause. Curiously, activists on both sides of the debate used climatic rhetoric – particularly the supposed suitability of Africans for the West Indian environment – to bolster their case. This talk shows the ways two different groups of people used climatic rhetoric in the slave trade debate, and suggests that this rhetoric had lasting implications for theories of biological race.