Abolitionist Imperialism in the Archives. Or, How to Prove Racism in Anti-Slavery 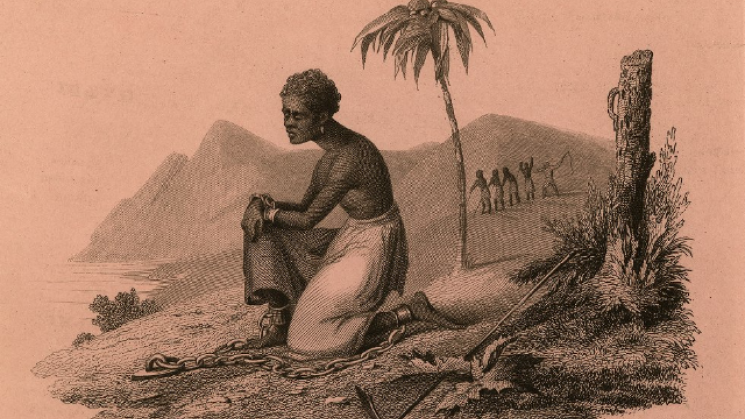 In 1807, the British Empire ended its legal involvement in the transatlantic slave trade. The relationship between slavery and imperialism had defined British American imperialism for the preceding three centuries and the end of legal British transatlantic slave trading dramatically altered the Empire’s connection to human bondage. As a result, new debates about slavery dominated the first three decades of the nineteenth century. At the same time, enslaved Africans in Britain’s West Indian colonies perpetually resisted their enslavement and in so doing forcefully inserted themselves into metropolitan abolitionist discourse. Upon the ending of British slavery in 1834, imperial officials used the language of anti-slavery to negotiate their place in the pantheon of Atlantic states. Using instances of enslaved resistance as illuminating moments that reveal the evolution of both British abolitionism and imperialism, this study explores first the influence of African rebels on British anti-slavery ideology and then the ways in which imperial officials employed abolitionist language in their dealings with Atlantic adversaries.