The Library's cut-off for American materials used to be 1801 – but as the Latin American collection kept growing through (and in some cases beyond) the independence period, the JCB has expanded its 19th-century offerings. Today, the Library continues to grow in this area – recent acquisitions include nearly 1000 Mexican First Empire publications and material related to slavery and the abolition of the slave trade in the Atlantic world – pushing up against the period (1846-1850) when John Carter Brown first began acquiring Americana. 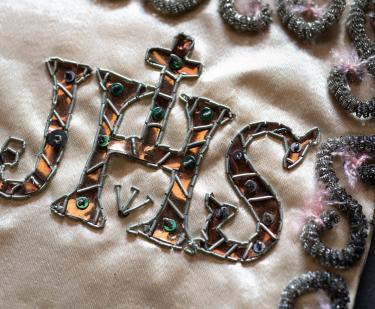 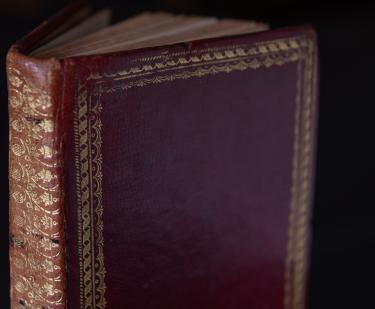 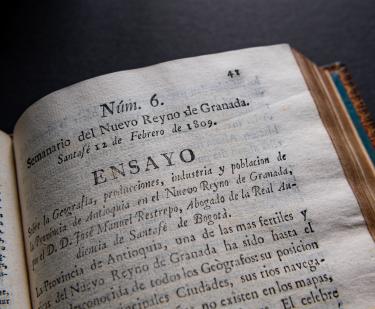 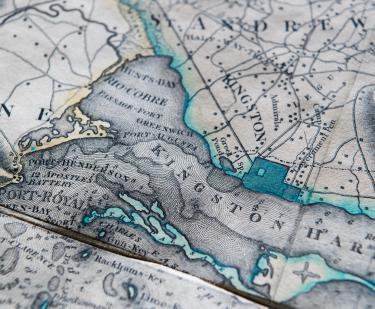 To the King's most excellent Majesty, this map of the Island of Jamaica... 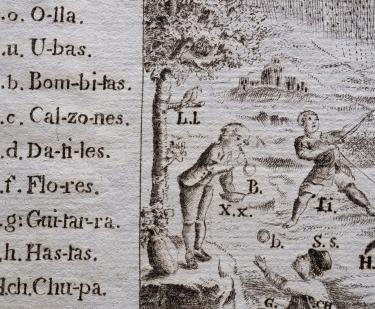 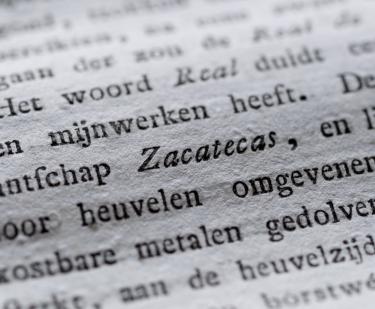 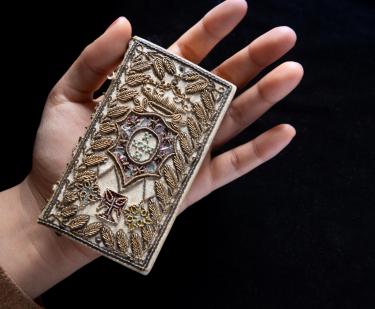 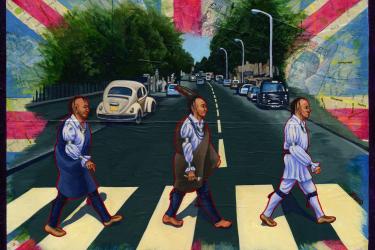 Indigenous London: Native Travelers at the Heart of Empire 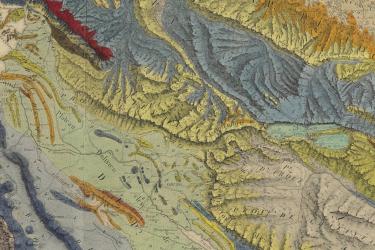 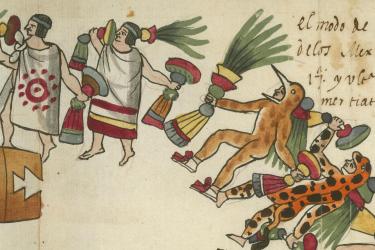 Visual Thinking in the Archive: Mesoamerican Codices at the JCB