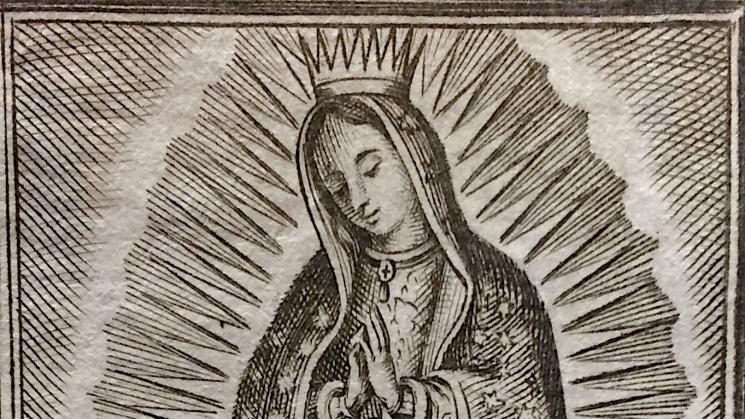 “Tell me, Muse, of the native goddess, whom the land of Mexico beheld one day.”

Thus begins the Latin epic, Guadalupe, a poem written in Mexico City in 1724 about the apparition of the Virgin of Guadalupe in 1531. This epic is one of a corpus of Latin poems written in colonial Latin America in the style of the Roman poet Virgil. Erika Valdivieso will share an overview of her research on this topic, before turning to the Guadalupe as a case study. A detailed study of the epic’s treatment of the miracle of the flowers shows that the poem responds to Virgilian and Guadalupan literary traditions. Recovering this cultural legacy of Spanish America and Brazil rehabilitates an important current of Latin American literature which accommodated ancient, European and indigenous influences.