The Puquina Language in the Seventeenth-Century Andes 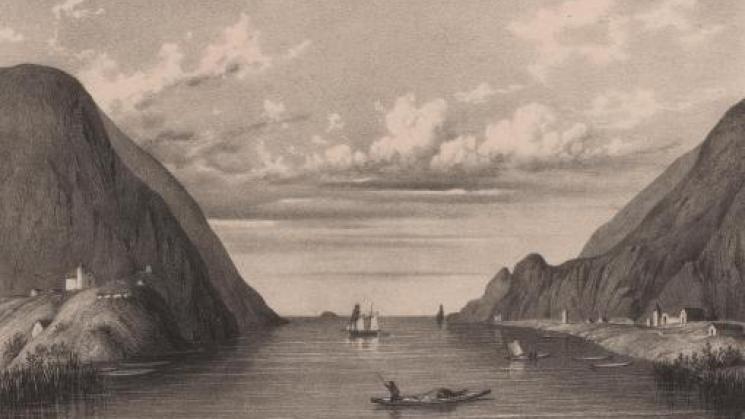 In the 17th century, the area around Lake Titicaca (in modern-day Peru and Bolivia) was home to an intensely multilingual society. People spoke several languages, in many combinations, including Quechua, Aymara, Puquina, Uru-Chipaya, and later, Spanish. However, Puquina disappeared in the 19th century as its speakers shifted to Aymara and Quechua. Strikingly, despite the historical importance of Puquina, very little information about the language survives today.

"The Puquina Language in the Seventeenth-Century Andes: Glimpses of a Multilingual Society in the Aymara Writings of Ludovico Bertonio" describes how the systematic analysis of the vast 17th century Aymara writings of the Jesuit priest Ludovico Bertonio—composed in consultation with Aymara speakers whose neighbors and recent ancestors spoke Puquina—can tell us more about Puquina and its place in the region’s sociolinguistic ecology. A careful analysis of Bertonio’s writings also yields evidence about the historical development of the contemporary Aymara dialects, and about the culture of verbal expression among Aymara speakers in the 17th century.