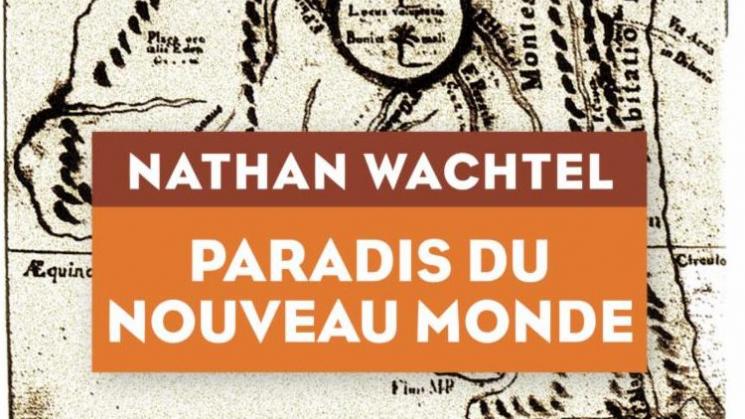 Since the sixteenth century and even before, Europeans set out on a biblically inspired quest to find the site of the terrestrial paradise. In a fascinating new book published in France this past April, anthropologist and former JCB fellow Nathan Wachtel tells a wide-ranging story that examines the paradisiacal discourses of the New World, from Antonio de Leon Pinelo’s positing of an earthly paradise in South America in the seventeenth century to the historical memory of the Sioux and other North American indigenous communities in the nineteenth and twentieth centuries. In thanking the JCB for the support of a four-month fellowship in 2014-15, Wachtel likens the Library to one of those lost Edens: “The treasures of [the JCB] as well as the remarkable conditions researchers find there make it an authentic New World paradise.” We are thrilled to take our place amongst these Edenic sites in the Americas and support such ambitious scholarship throughout the world!