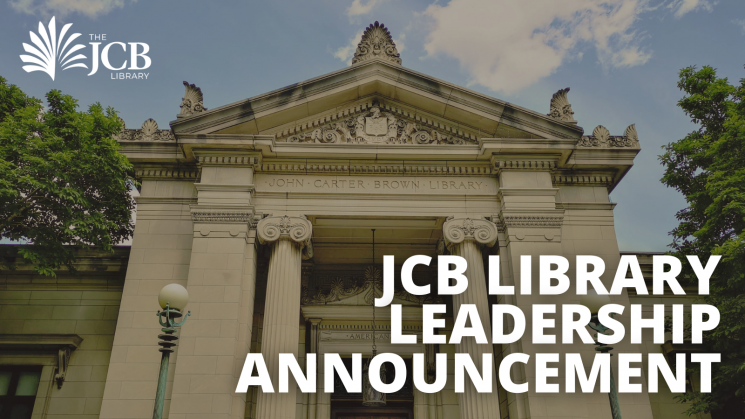 We are excited to announce the appointment of Karin Wulf as Brown’s new Beatrice and Julio Mario Santo Domingo Director and Librarian of the John Carter Brown Library.

Karin currently serves as the executive director of the Omohundro Institute of Early American History and Culture, where she has led robust programming and record expansion of both fellowship support for scholars and new local, regional, national and international partnerships, among other notable achievements. Currently a professor of history at William & Mary, she is also an accomplished scholar and teacher and the author of several scholarly books, essays and reviews. Karin will begin her new role at Brown in mid-October.

We are thrilled to welcome an accomplished leader who brings with her a deep understanding of the importance of diversity and inclusion as well as collaboration in scholarship. Since 2013, as the executive director of the Omohundro Institute, Karin has focused on underscoring expansiveness and inclusion in early American history. Karin’s recent collaborations include cofounding Women Also Know History, a tool for promoting the work of women historians, as well as Neurodiversity at William & Mary, an initiative that supports neurodiverse students. These accomplishments make her an exceptional choice to serve as the new director and librarian of the John Carter Brown Library.

Karin will be responsible for overseeing all programmatic and administrative activities of the Library as well as providing strategic direction for all of the Library’s priorities. In this role, she will also seek to enhance and grow the Library’s collection as a leading international center for advanced research in history and the humanities.

Prior to her time at the Omohundro Institute, Karin was Book Review Editor for the William and Mary Quarterly and director of undergraduate studies for American Studies at William & Mary. She has also taught history at American University and Old Dominion University.

We want to extend our gratitude to the members of the John Carter Brown Board of Governors, Brown faculty and administrators who contributed their insights as members of the search committee. We are also grateful to University Librarian Joseph Meisel and Deputy University Librarian Nora Dimmock who have worked closely with the JCB staff to continue the Library’s excellent work through this interim period.

We hope you will join us in welcoming Karin to Brown when she arrives in October. We look forward to working with her to advance the John Carter Brown Library’s mission of inspiring scholarship, stimulating innovative and creative engagement with its materials and connecting communities around the world to the history and culture of the early Americas. 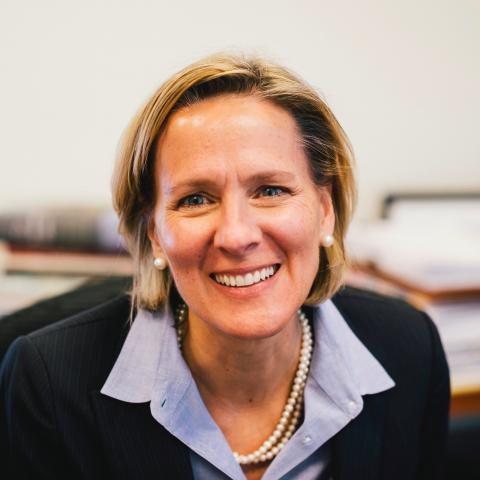 A Message from Karin Wulf