Recent Acquisition on Commercial Bureaucracy in the Spanish Empire 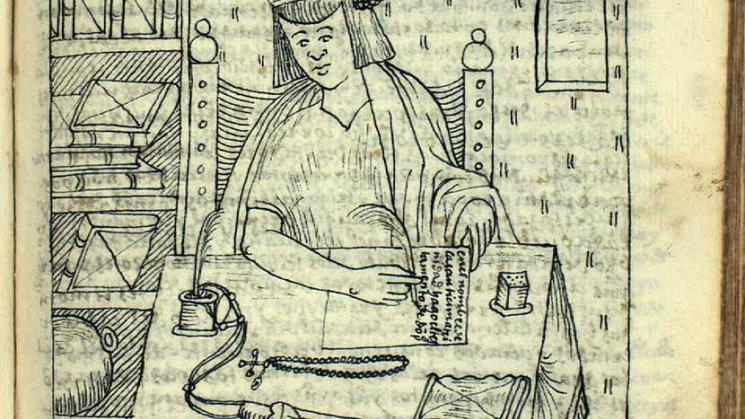 In his preface, Palomares points out that most manuals fail to apprehend the needs of trans-Atlantic commerce. To this end he provides different types of contracts involving settlement in the Americas or forms of declaring cargo destined for and received in the Americas. The work is an example of how the slave trade became increasingly normalized in social terms by the reduction of the systematic sale of humans to highly organized legal formulas, such as contracts, insurance documents and slave passports.