The lives and activities of pirates, buccaneers or privateers are amongst the most colorful aspects of early modern naval warfare, and are deeply embedded in popular culture even today. This tradition goes back to De Americaensche zee-rovers (The American Pirates), published in Dutch and written by the French surgeon Alexandre Olivier Exquemelin (born in Honfleur in 1645). He alternated short stays in Europe with travels to the West Indies, often serving as a buccaneer. During one of his stays in Europe, he published his eyewitness account of the lives and adventures of some of the most notorious French and English buccaneers. The work contains twelve engravings showing the fearless-looking leaders of the different bands, combined with scenes of violence, torture and plunder. Exquemelin’s originally critical account was translated, altered, and added to, inspiring generations of writers in subsequent editions. 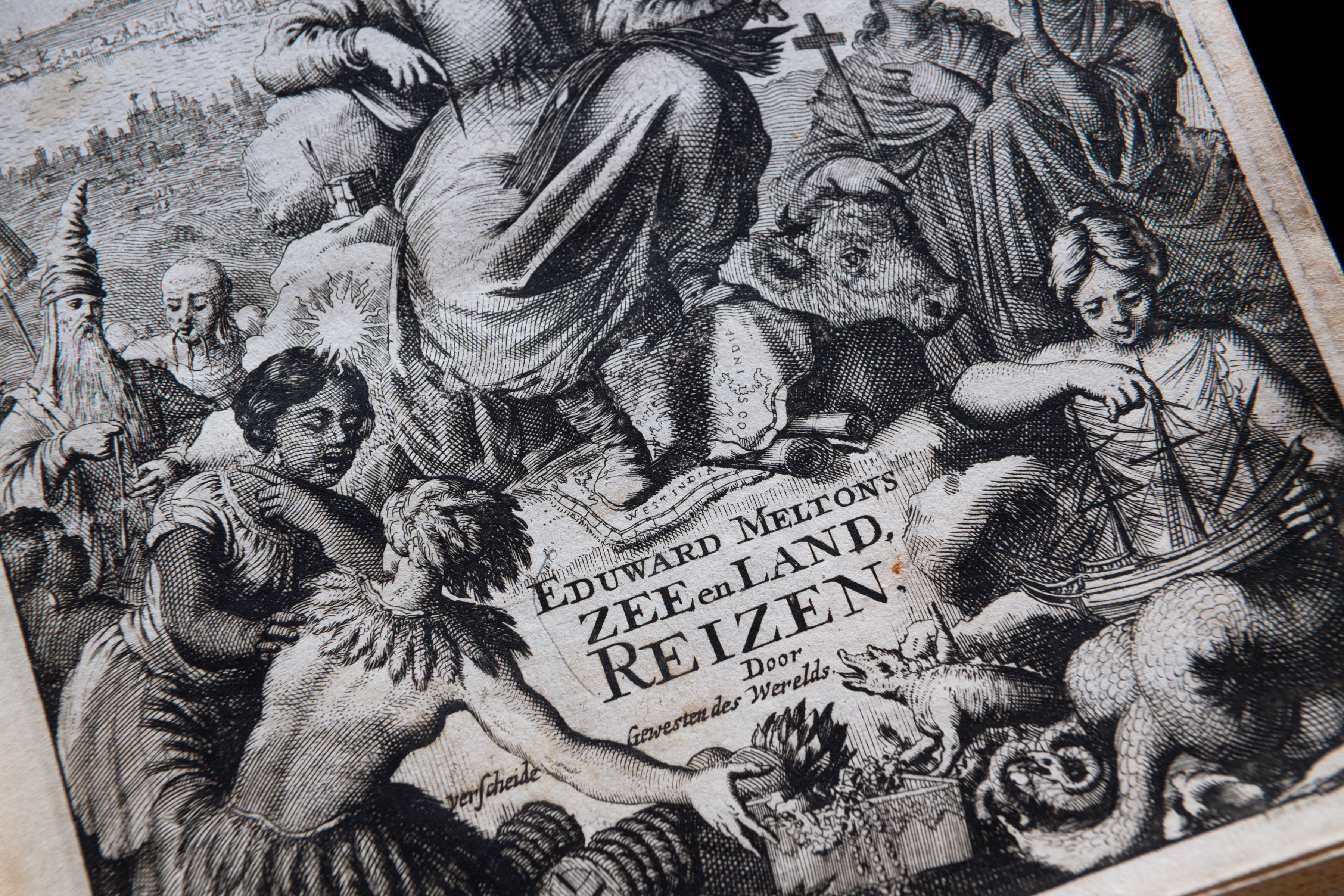