The origins and nature of the Indigenous people of the Americas were cause for speculation amongst European scholars. One theory connected the Americans to the Ten Lost Tribes of Israel. Even though most scholars soon abandoned this theory, the idea lived on until the end of the seventeenth century primarily in the works of Menasseh ben Israel, a Portuguese rabbi, kabbalist, writer, diplomat, printer in Amsterdam. In his book, The Hope of Israel (1644), Menasseh recounts the narrative of Antonio de Montezinos, who reported on contact with South American Indians who continued the practices of ancient Judaism. These claims are repeated in the work of Thomas Thorowgood (1650). 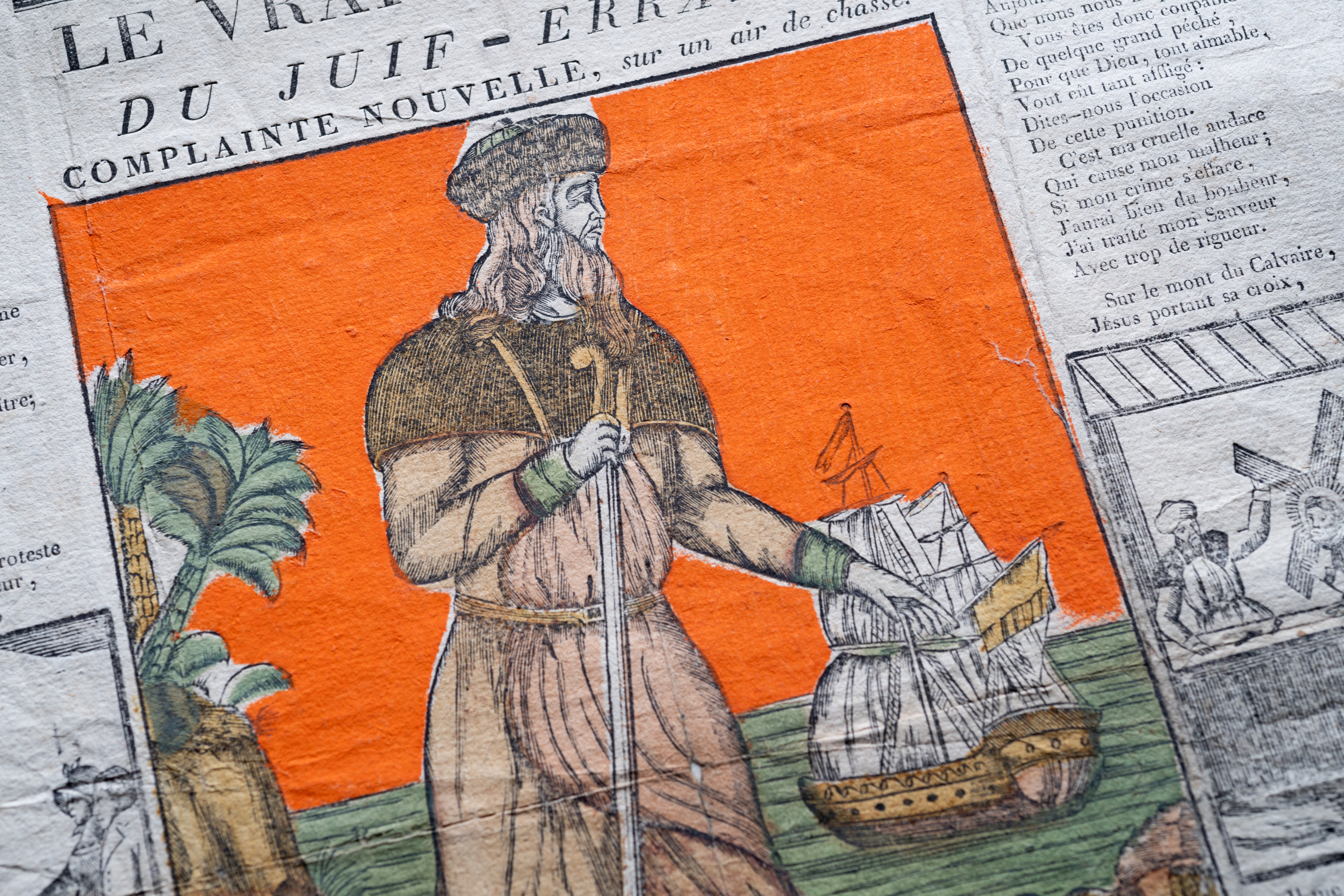