[A new chart of the English Empire in North America]

The JCB copy of Southack’s map of the North American mainland from the east coast to the Mississippi is the unique surviving first state of the oldest copper-engraved map published in the territory that became the United States of America. In 1685, Cyprian Southack arrived in Boston, where he stayed until his death in 1745, working as a naval officer, privateer and, later, cartographer. Despite the maritime focus of his career and many of his later maps, this 1717 map is remarkable, not only for its illustrious place in the timeline of American map history, but for its terrestrial focus. In it, Southack depicted, for the first time for a general American audience, French, British and Spanish inter-imperial political rivalries as they were actively developing on the mainland after the War of Spanish Succession. 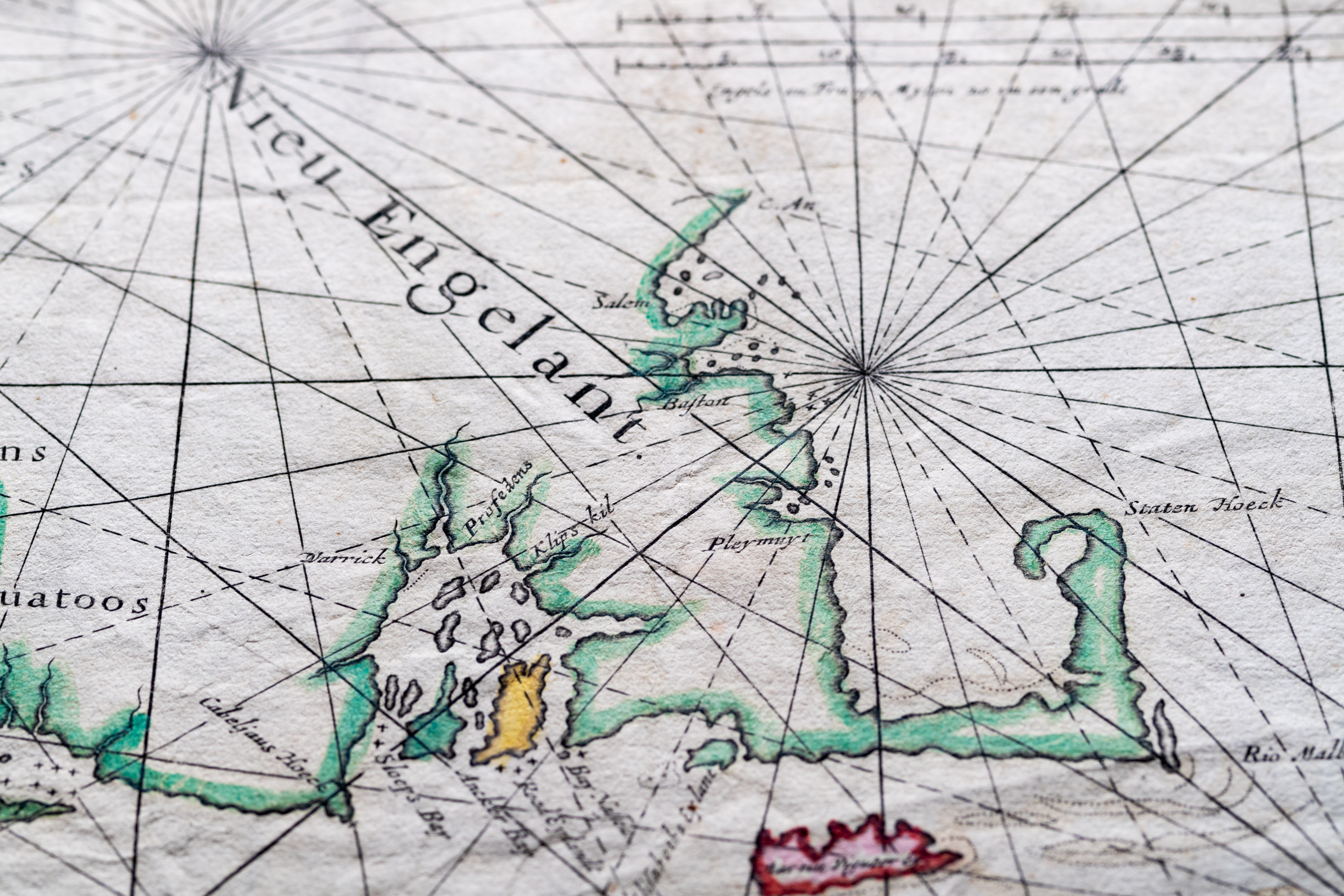