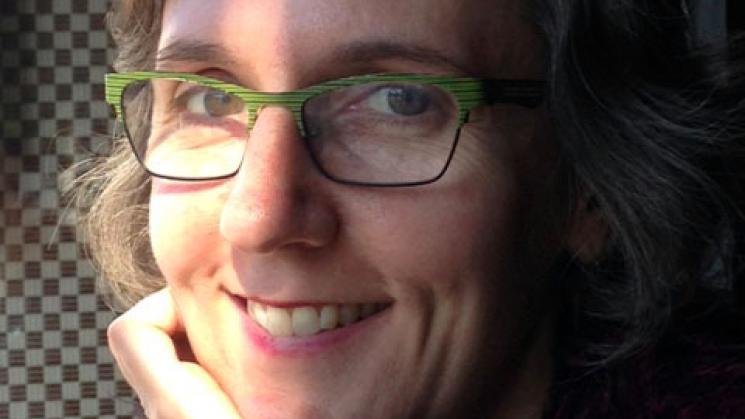 Nora Jaffary, Associates’ Fellow at the JCB and Professor of History at Concordia University, spent her two-month fellowship in February and March 2018 consulting works treating Iberian and colonial law, judges’ manuals, and published criminal cases to help her contribute to a new historiography of Hispanic legal traditions. Jaffary’s project re-evaluates the execution of justice by alcaldes (magistrates) in late-colonial and early post-independent Mexico, particularly in crimes involving accusations of infanticide and abortion. Scholarship has overwhelmingly presented these officials as corrupt, inefficient, and arbitrary. During her fellowship, she found sources that contradicted this depiction and used sources from the Library’s collections to map out some of the legal and intellectual foundations of judicial sentencing. “One of the most surprising things I uncovered was the persistence of justices’ reliance on the Siete Partidas, the 13th century legal code of Alfonso X, long after independence, and even decades after states had written their own modern legal codes. Colonial practice had enormous longevity even within the new rhetoric of Republicanism.” Jaffary’s book Reproduction and Its Discontents in Mexico: Childbirth and Contraception from 1750 to 1905 (University of North Carolina Press, 2016) received an honorable mention for the Howard F. Cline Book Prize in Mexican History from the Latin American Studies Association.