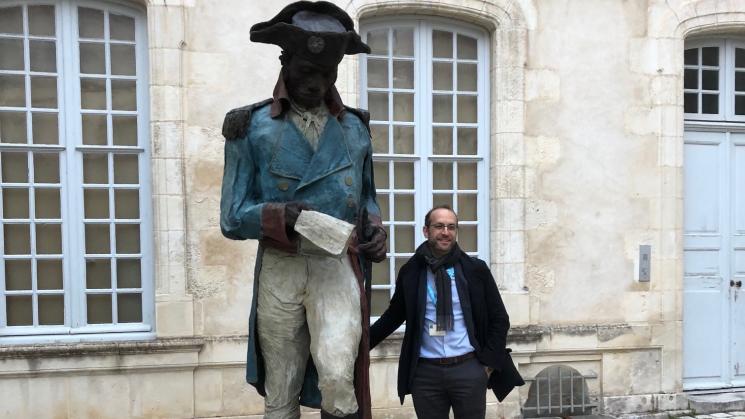 The Musée du Nouveau Monde (New World Museum) in La Rochelle may seem an unlikely place to learn how a Brazilian-born, Portuguese-trained naturalist-turned-journalist conducted botanical espionage in the nascent United States. But in November 2018, Director and Librarian Neil Safier (shown beside a dramatic statue of Toussaint Louverture in the courtyard of the 18th century Fleuriau mansion) recounted to a group of French, Brazilian, and US scholars the colorful career of Hipólito José da Costa, known as the father of the Brazilian press. The JCB owns the full run of da Costa’s Correio Braziliense (published in London from 1808-1823, during the Portuguese court’s exile in Rio de Janeiro) as well as many imprints he published while associated with the Arco do Cego Printing-House in Lisbon. One particularly influential text was the Descripção da Arvore Assucareira, a treatise on the maple tree, that served as an implicit argument against the transatlantic slave trade since it was thought that cultivation of the North American maple might diminish the Crown’s dependence on sugar cane plantations. 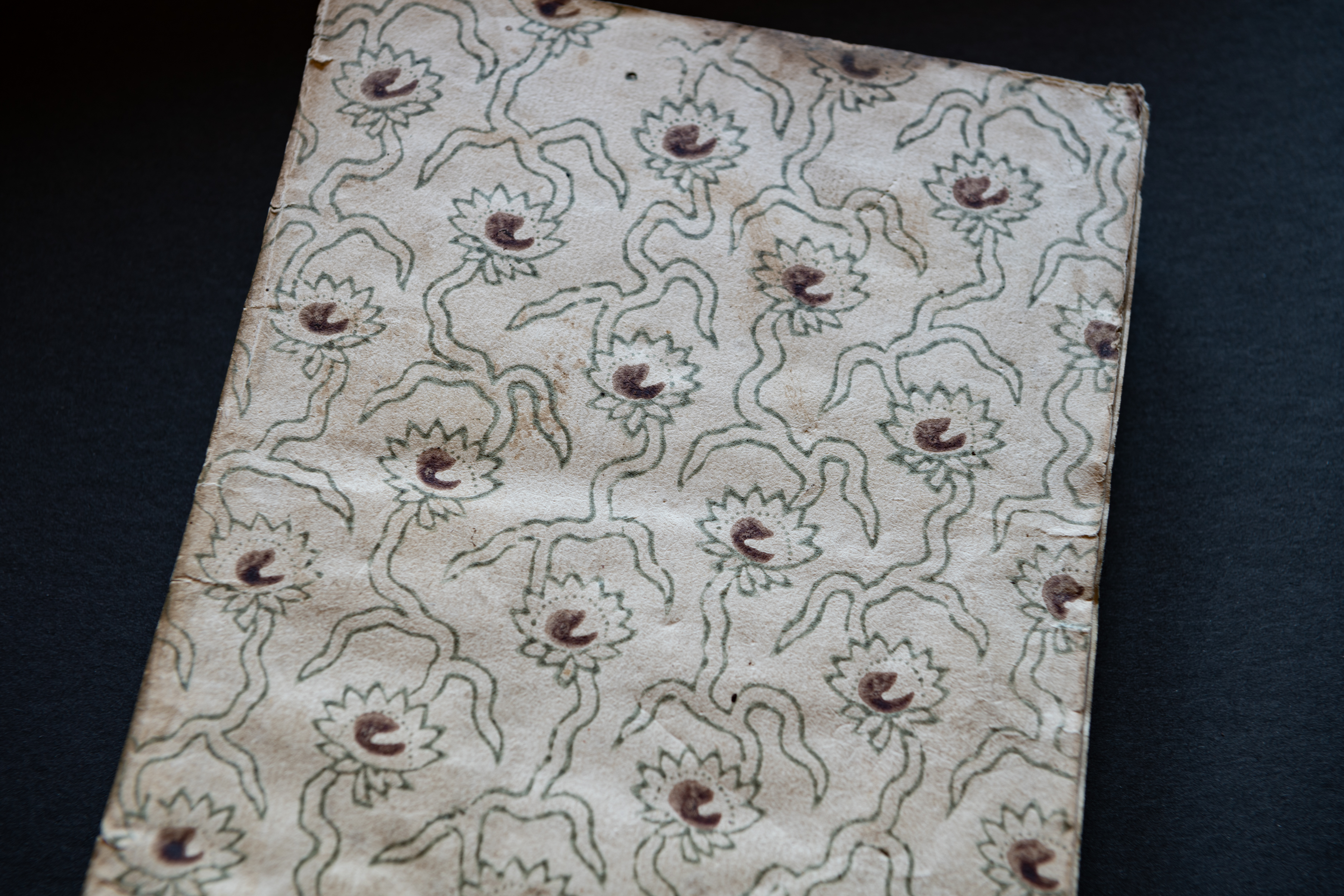