Hipólito José da Costa was an iconoclastic and divisive figure. Born in Brazil (Colônia do Sacramento, present-day Uruguay), he was sent early in his career to observe North American agricultural practices in Philadelphia, later traveling to the Caribbean – where he may have traveled surreptitiously to procure agro-industrial commodities – and later to London, where he would publish the Correio Braziliense, the first Portuguese-language periodical published free from Portuguese censorship (and earning him the moniker of the “father of the Brazilian free press”). This text, the description of the sugar maple, enabled him to make the argument that the Portuguese Crown should cultivate agricultural products that did not rely predominantly on the forced labor of enslaved Africans. 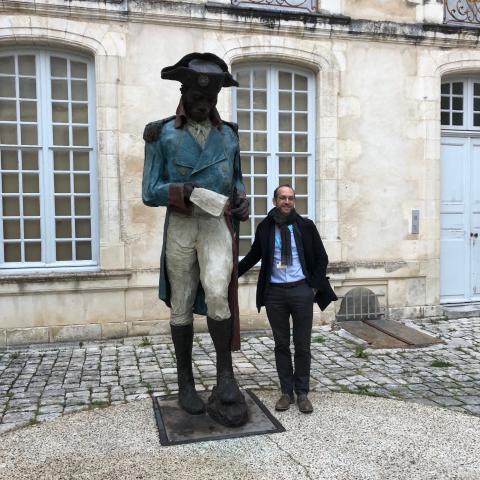 Slavery and the Slave Trade
Business, Trade, and Economic History