Skip to main content
Commodities and Food Previous Next 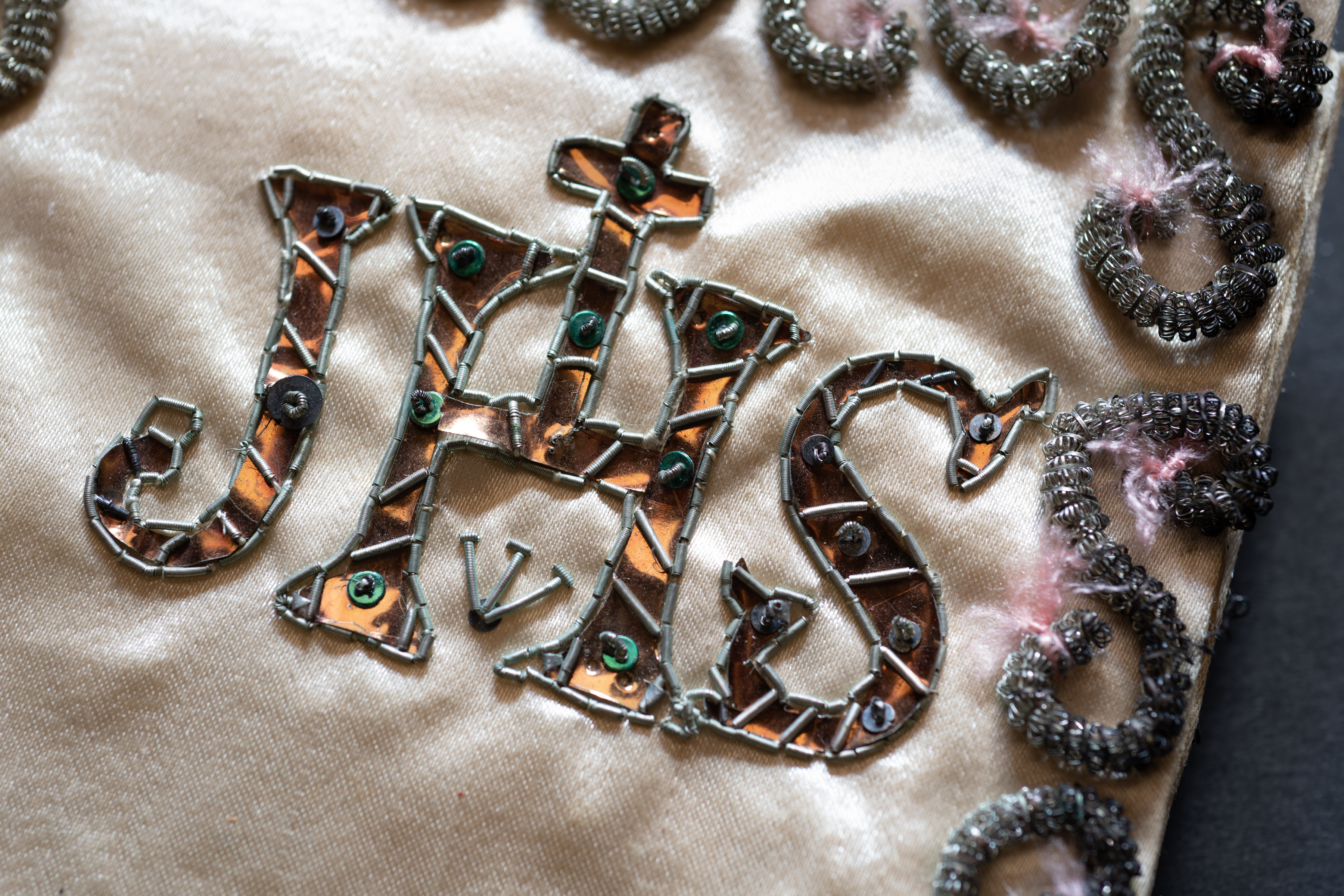 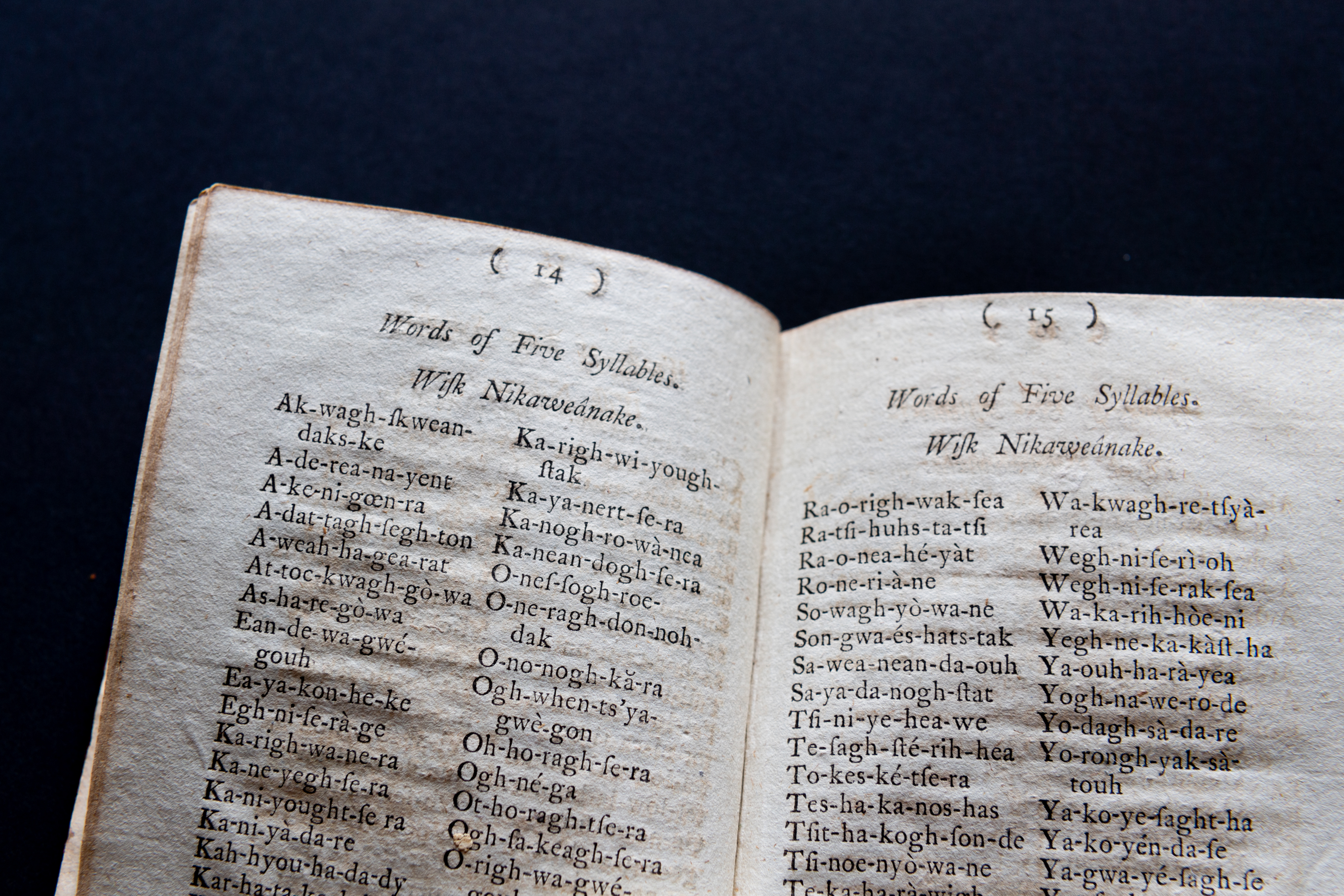