The project of writing the history of Spanish America began almost as soon as Spanish settlements were established in Mesoamerica and the Andes, and flourished in the following centuries. Lucas Fernández de Piedrahita's General History of the Conquest of the New Kingdom of Granada, printed in Seville in 1688, offers a local counterpoint to the more general imperial histories of the period, relating the history of New Granada from roughly 1400 to 1564. It focuses on the history of the Muisca or Chibcha, an Indigenous people of the Colombian Andes, departing from earlier histories of the region in both its elevation of the Muisca and its condemnation of Spanish violence. Written while the mestizo vicar general Piedrahita was in Spain defending himself from indictments related to his mixed racial heritage, the work offers insight into the politics of race, memory, and history during the first centuries of Spanish presence in South America. 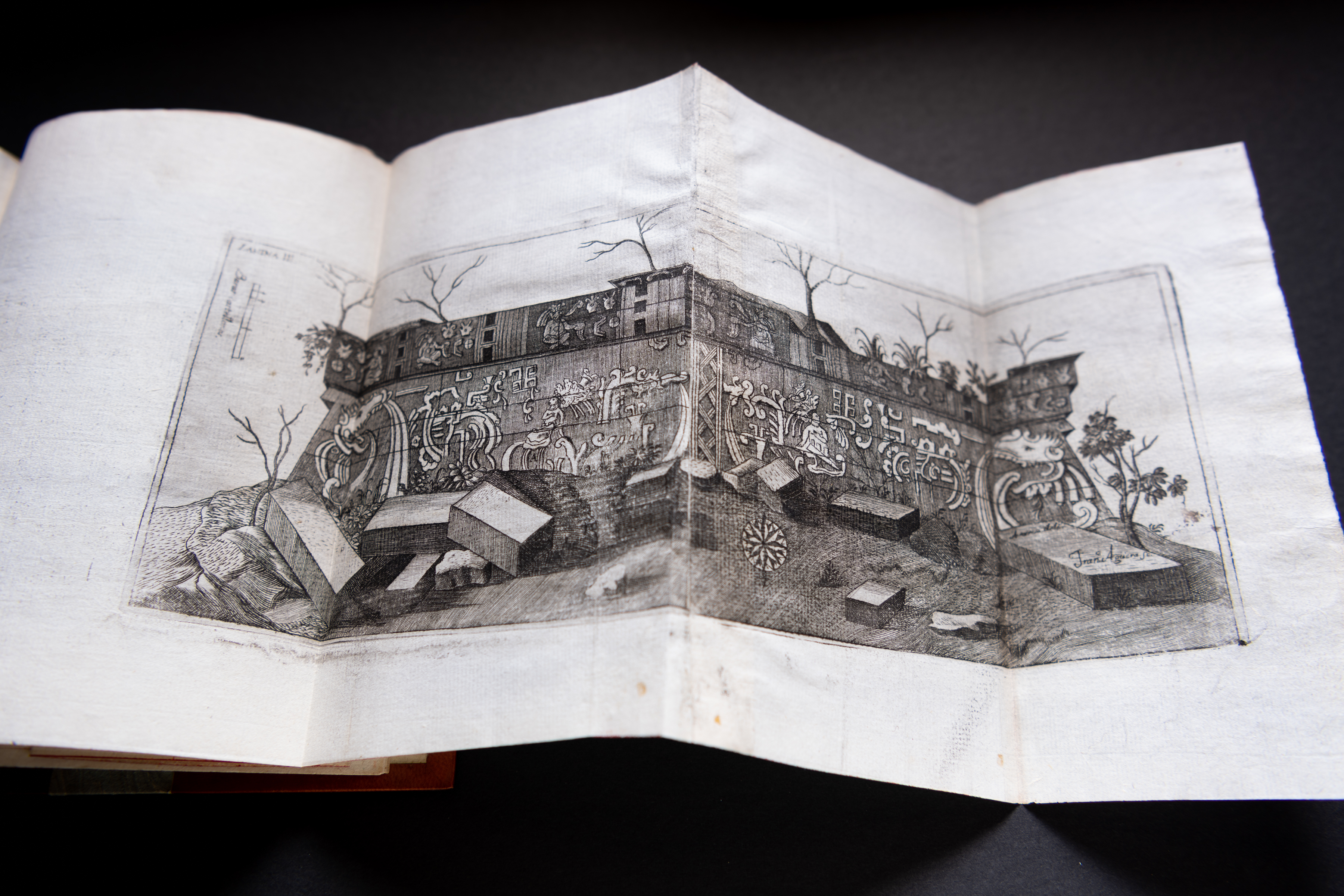 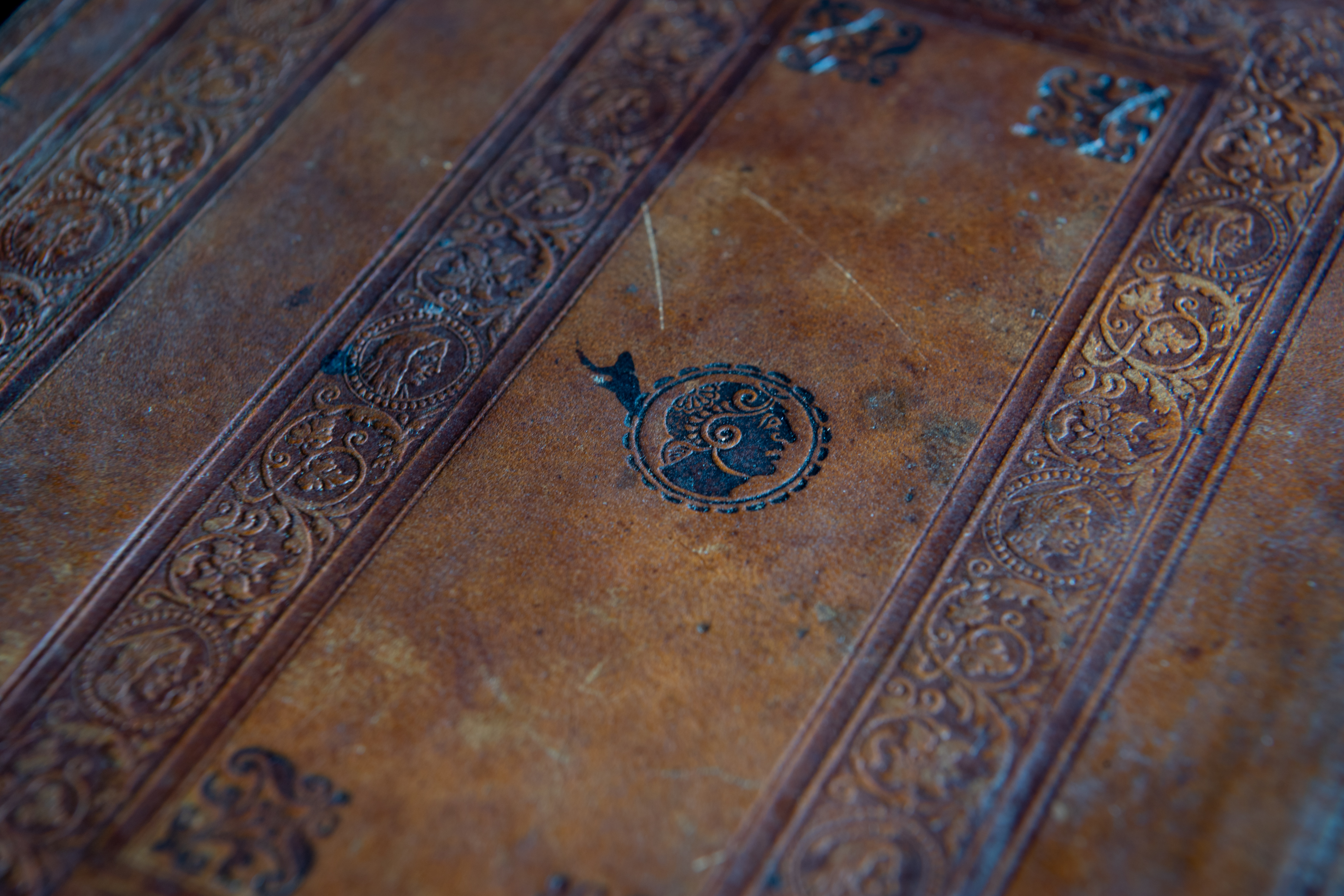