Like many children’s books of the 18th century, William Darton’s “Little Truths” are presented as a series of questions and answers on “divers subjects”—ranging from pelicans and windmills to why there are different races of people. The text also addresses Columbus’ voyages to the New World, the settlement of the continent by Europeans, and the evils of the slave trade. This edition is “illustrated with cuts”--one of which accompanies a discussion of tobacco, which recounts a story of Sir Walter Raleigh being doused with water by his servant, who “alarmed at the appearance of smoke coming out of his master’s mouth, hastily threw all the water in the jug over him, naturally supposing he was on fire.” 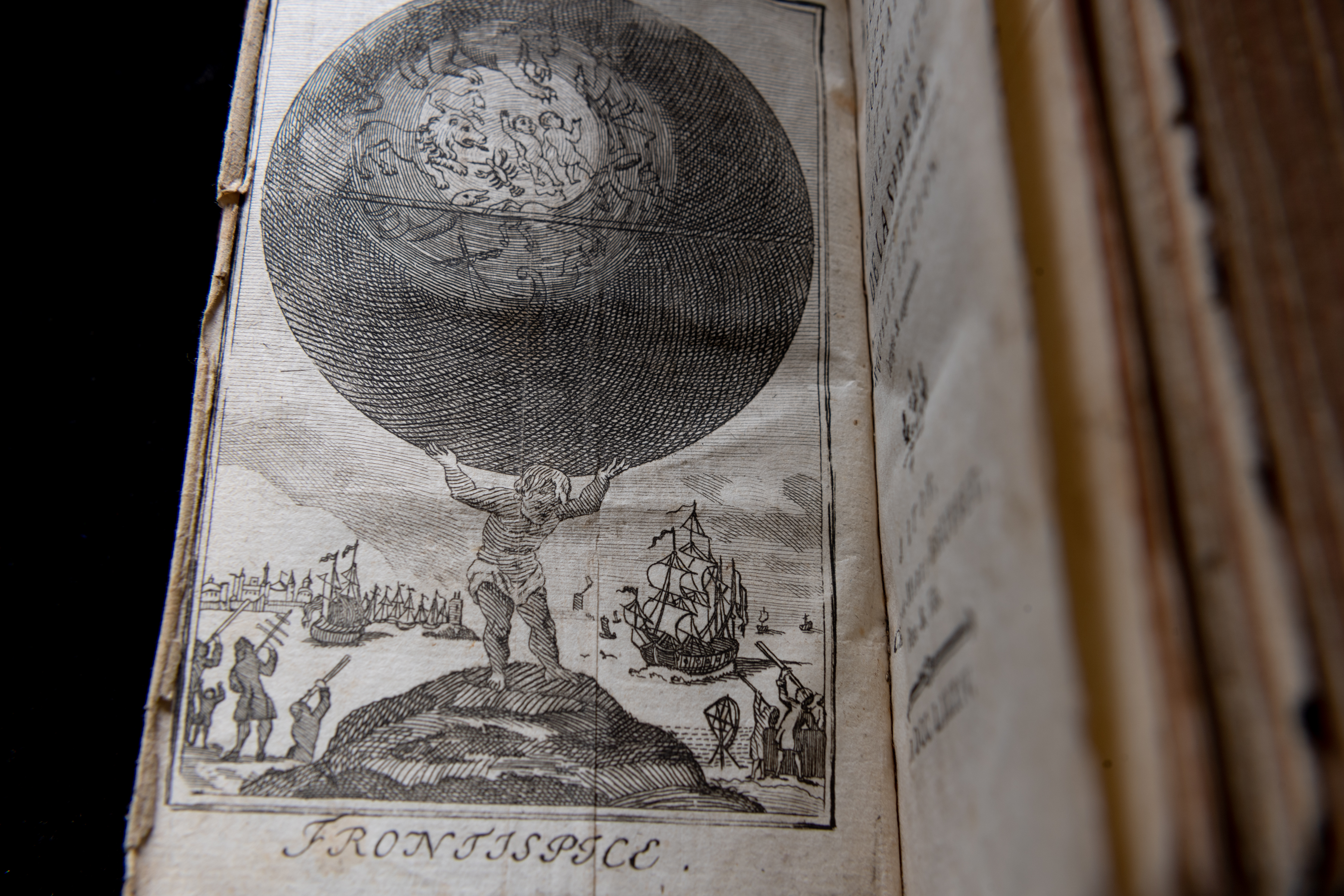 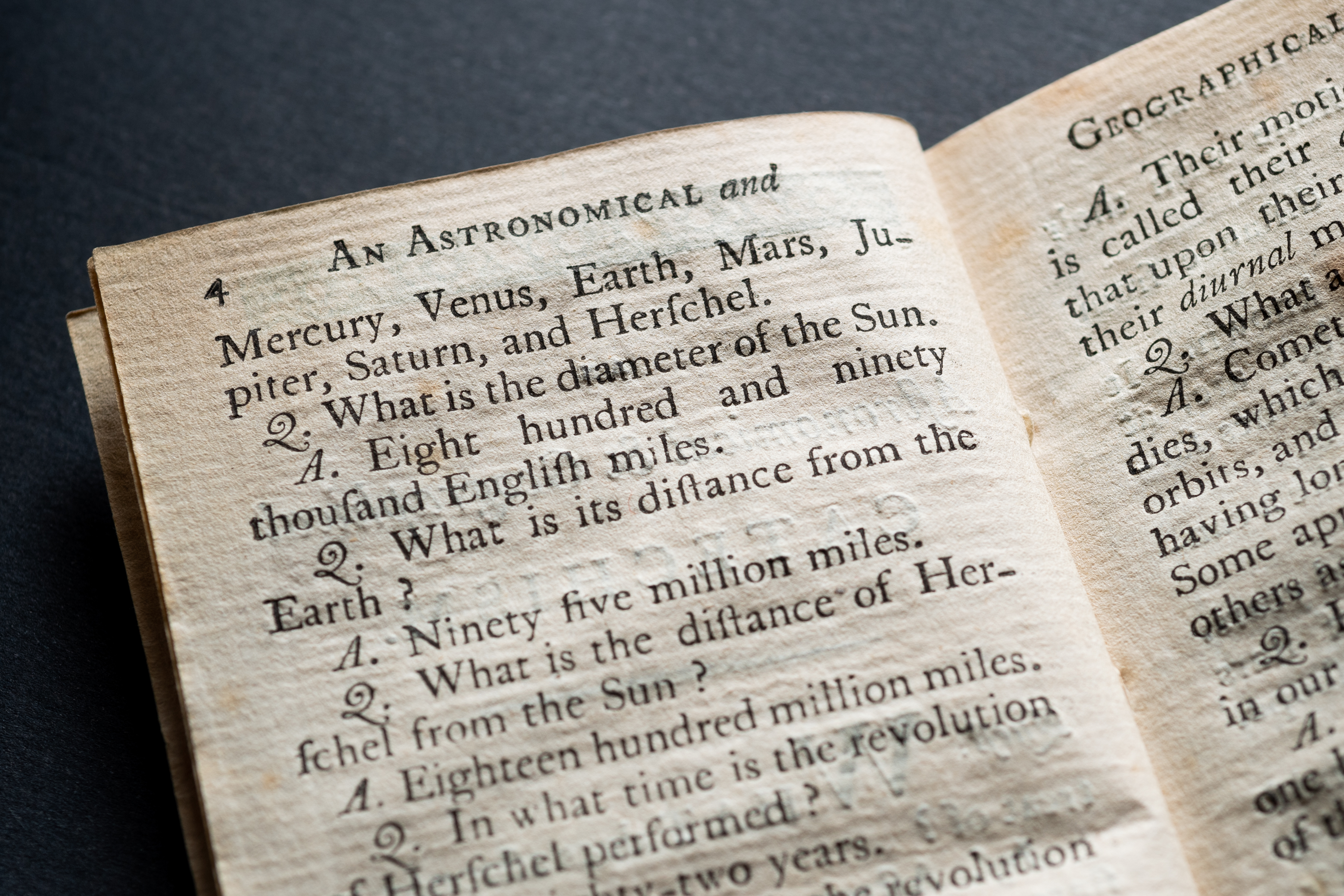