Phillis Wheatley was the first Black woman in the thirteen colonies to publish a book of poetry. Formerly enslaved to the Wheatley family of Boston, Wheatley made a name for herself between 1767 and 1773 by writing occasional poetry to honor the deaths of children and the likes of famed minister George Whitefield. Wheatley's Poems on Various Subjects, Religious and Moral was published just before the start of the American War of Independence. The JCB holds a copy of that first edition as well as copies of several other editions. Wheatley also published poems in a series of broadsides – several of which are located at the JCB – and advertised proposals for her collected works in New England-area periodicals. Wheatley’s writings not only mark her genius: Her writing connects her to various religious communities in and around New England, and in particular, Providence and Newport, Rhode Island. 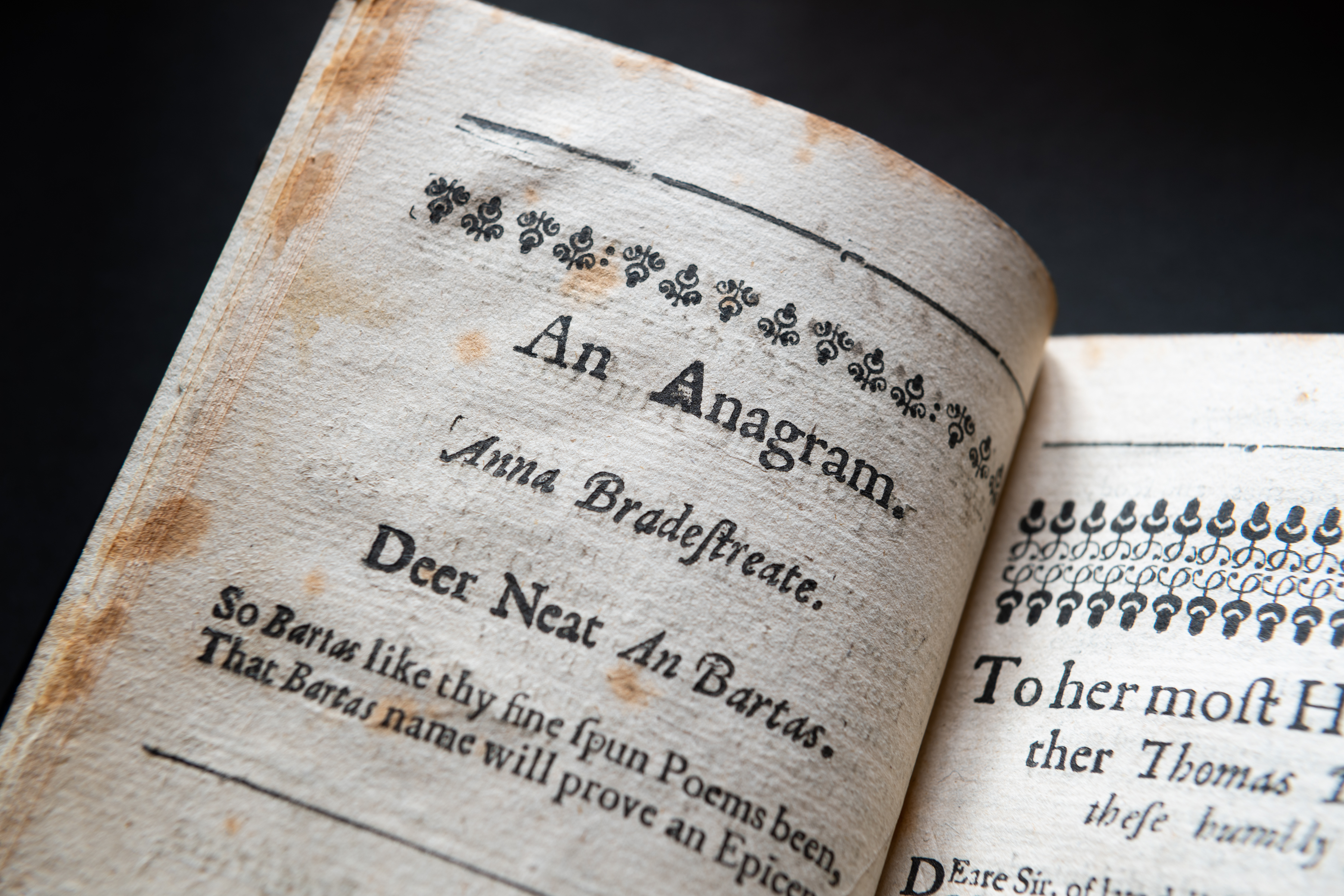