As UNESCO’S International Year of Indigenous Languages (2019) draws to a close, the JCB has chosen to end its year with an exhibition on the geographic diversity of the Library’s renowned Indigenous Languages collection.  Visitors to the John Carter Brown Library come from all regions of the globe, speaking many different languages, and working on texts that were written and elaborated in diverse linguistic contexts. The Library’s Indigenous Languages collection – with materials ranging in origin from the Arctic to Patagonia – serves as an open invitation for scholars, interested publics, and bearers of traditional tribal knowledge throughout the Americas to explore the JCB’s materials with an eye toward recovering linguistic traditions and challenging interpretations that have been garnered over centuries.

Ever since JCB librarian John Russell Bartlett took an interest in the Indigenous languages of North America, the JCB has sought to preserve, interpret, and expand its significant holdings in Indigenous languages. In recent years, the Library has increased its collaboration with Native and Indigenous peoples, culminating in an Indigenous Studies Initiative meant to bring greater attention to the JCB’s holdings by making these texts accessible – both in situ and digitally – and connecting with Indigenous communities that can study and interpret them. From Maya K’iche’ speakers in Providence to Mapuzungun linguists from central Chile, this exhibition highlights connections with the first Americans who inhabited these lands and their rich linguistic legacies that are still being recovered and acknowledged today. On display from November 5, 2019, through February 2020, the exhibition includes grammars, dictionaries, religious texts, and thesauri from throughout the Americas. 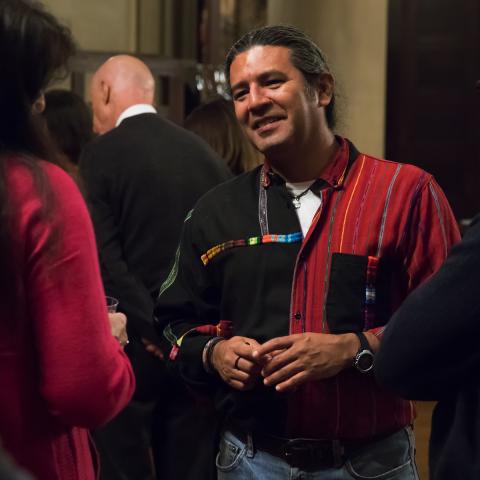 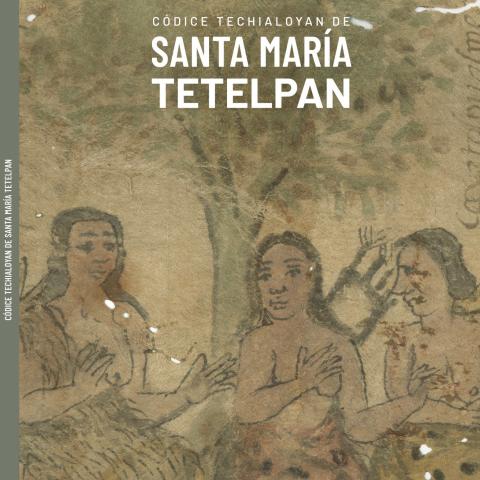 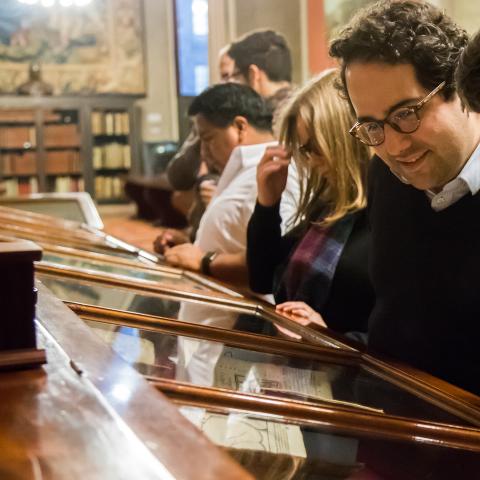