Skip to main content
Slavery and the Slave Trade Previous Next 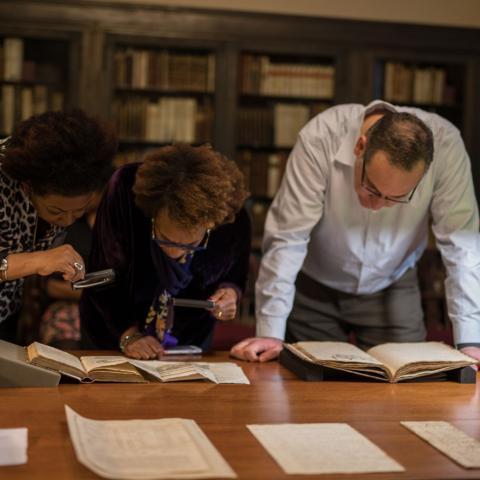 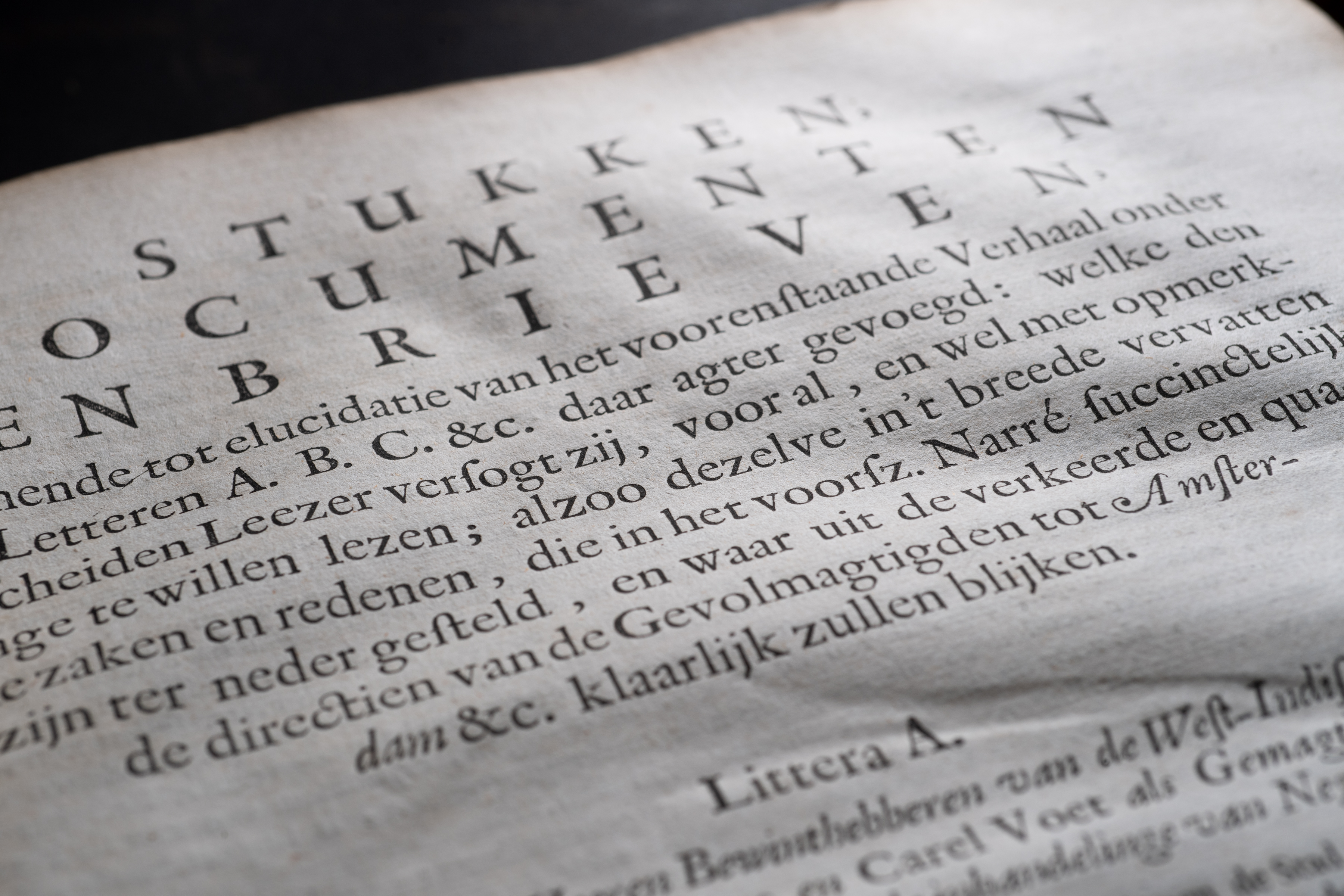