This exceptionally rare map is the first to delineate correctly the coastline of Alaska and the discoveries that Danish naval officer Vitus Bering made while surveying and exploring on behalf of Russia during the Great Northern Expedition. Bering proved that there was no large land mass in the northern Pacific (as was commonly understood) and he had partially explored the coast of Alaska. Also on behalf of Russia, German geographer Gerhard Frederich Müller published, in a 1753 pamphlet that the JCB also owns, a critique of a flawed 1752 French map that claimed to present Bering’s discoveries and his routes. The next year, Müller created his own map that rectified the errors: on it, Russia appears in great detail and across the Bering Strait, the northern Pacific coastline of an empty North America appears with a new accuracy. 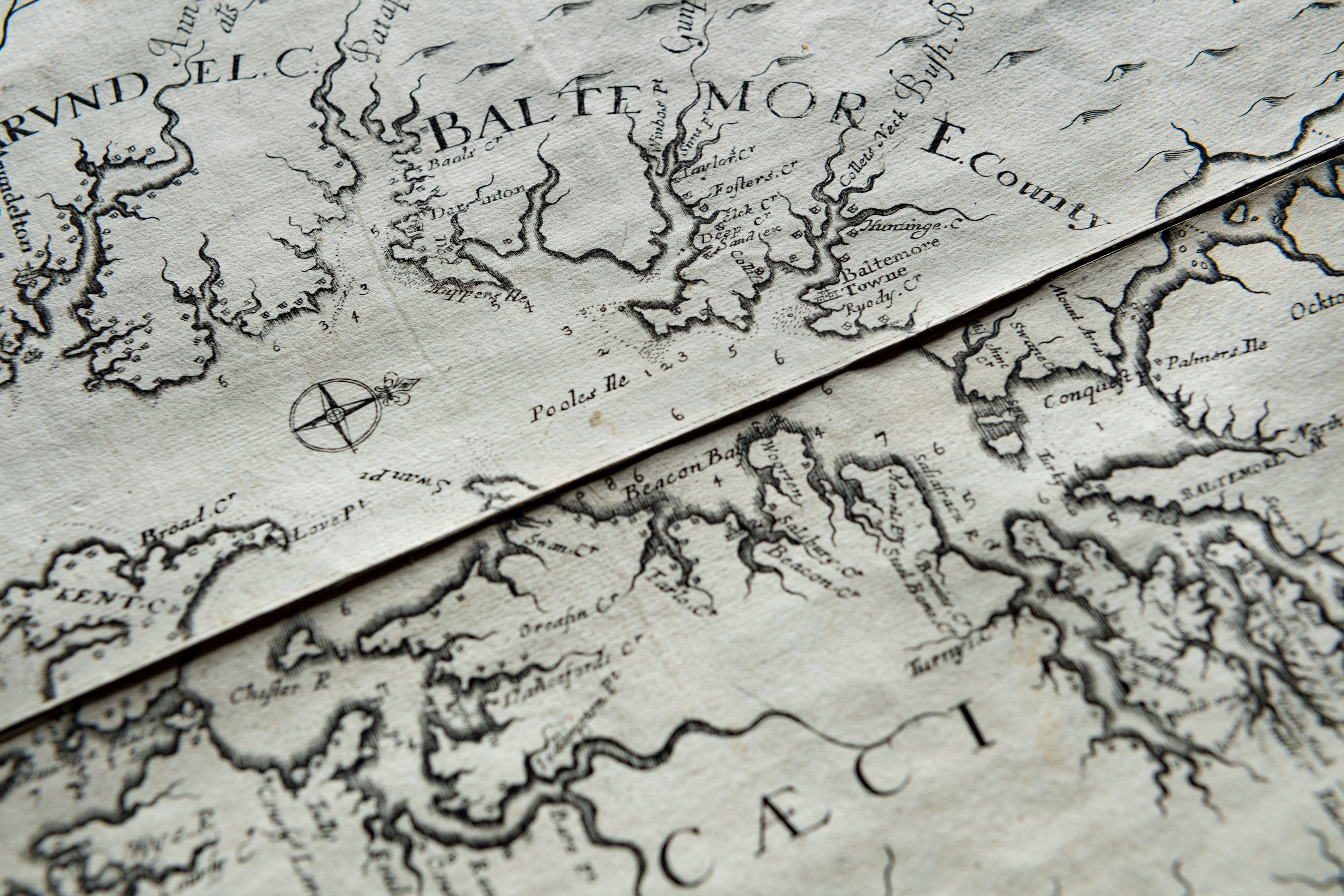