What does the legend of the Wandering Jew have to do with the Americas? This broadside comprised of three wood-cut images and the text of the poem “Le vrai portrait du juif-errant” may contain an answer. The images portray the wandering Jew, or Issac Laquedem, and feature his walking stick and, in the central coloured image, a ship in the background, both symbolizing his constant, onward movement. The poem recounts his global peregrinations across Europe, Asia, Africa and America. The legend of the Wandering Jew emerged in popular form in Europe in the late Middle Ages and features the figure of a Jewish man who in some way insults Christ on his way to the Crucifixion and is consequently condemned to wander the globe until the Final Judgement. By the nineteenth century, these global travels had expanded to include the Americas. 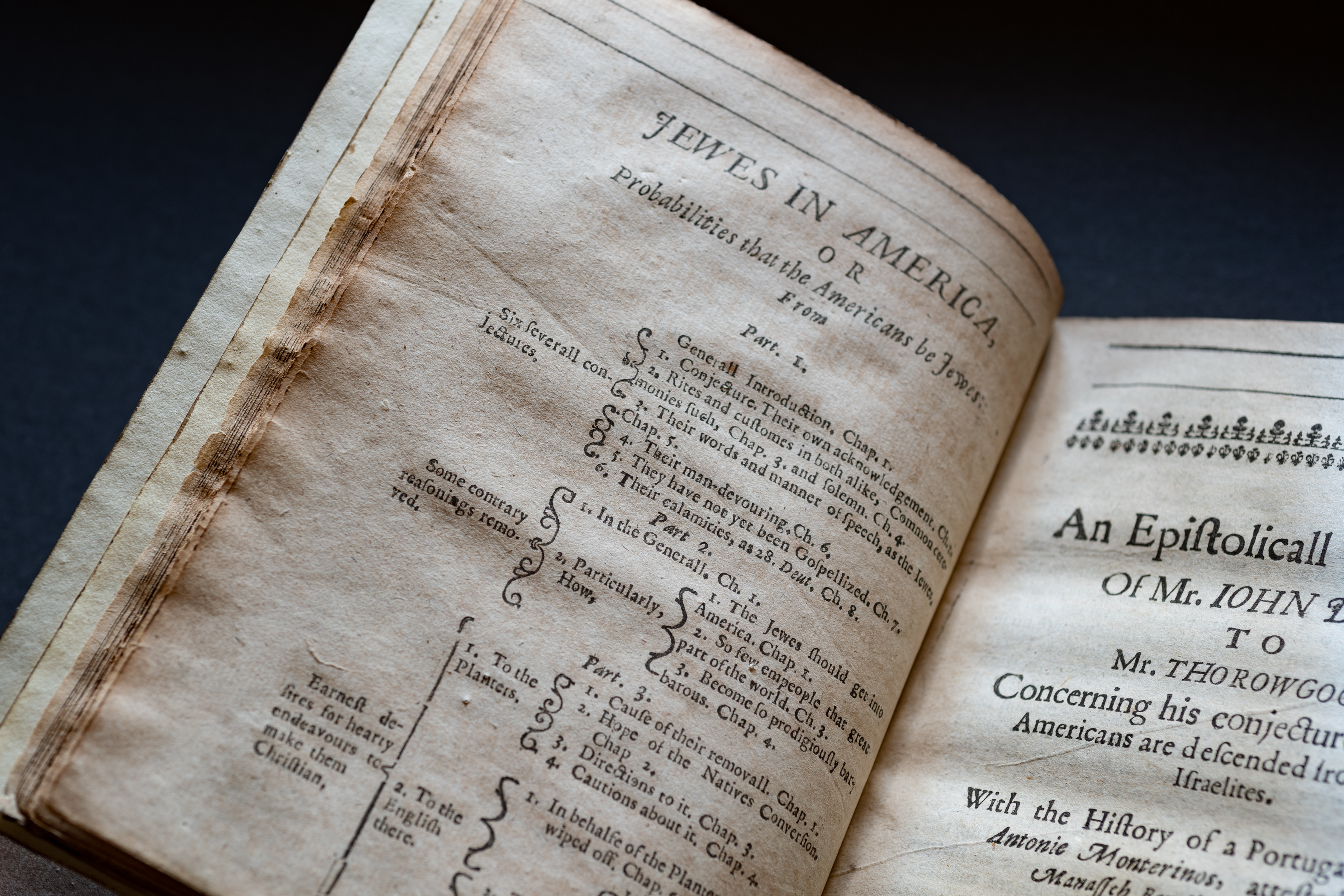